'I Didn’t Say Parliament Is Useless, I Said It’s Cheap' 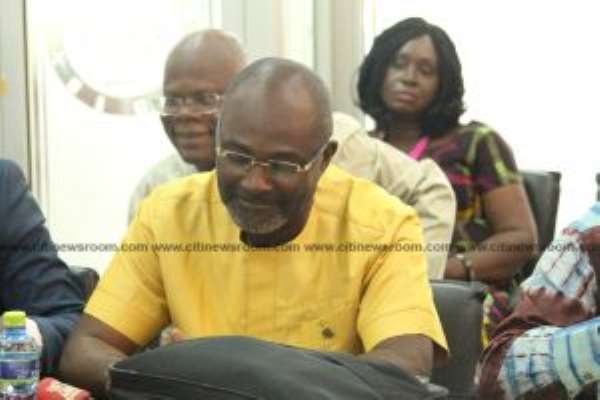 The Member of Parliament (MP) for Assin Central, Kennedy Agyapong has denied ever describing the House as “useless.”

The outspoken legislator, however, admitted stating that Parliament was “cheap” and apologized for his comment when he appeared before Parliament’s Privileges Committee on Monday.

“I don’t have a problem if Parliament feels offended. I apologize. I'm not a tin god.”

Despite his apology, the Chairman of the Committee, Joe Osei Wusu said the Committee will sit again after interrogating the matter further, since Mr. Agyapong is only admitting just a part of the allegations brought against him.

The video of the show on which he made the comments was played at the sitting multiple times after which members of the Committee questioned the legislator.

Despite earlier seeking to challenge the source of the evidence presented to the Privileges Committee by Muntaka Mubarak, Ken Agyapong admitted that he made the comments.

He however stated that the Asawase MP made the claims against him to Parliament with ill-intent.

“It is my voice [in the video] but Muntaka must give us the source of the evidence…Muntaka has a bad motive and didn’t do a good work for Parliament.”

Ken Agyapong however declined to cross-examine Muntaka stating that “I have apologized so I don’t need to ask [Muntaka] any question. I have apologized to Parliament for using the word “cheap”

Bid to suspend sitting fails
Before his apology, the Assin Central MP failed in his bid to have the Privileges Committee suspend its inquiry into the matter.

He had written to the Committee urging it to suspend the sitting after he filed a motion to have the Speaker of Parliament rescind the referral of his case to the committee.

But Chairman of the Committee, Joe Osei Owusu, held that the mandate of the committee was to only inquire into the matter and not oversee a trial. 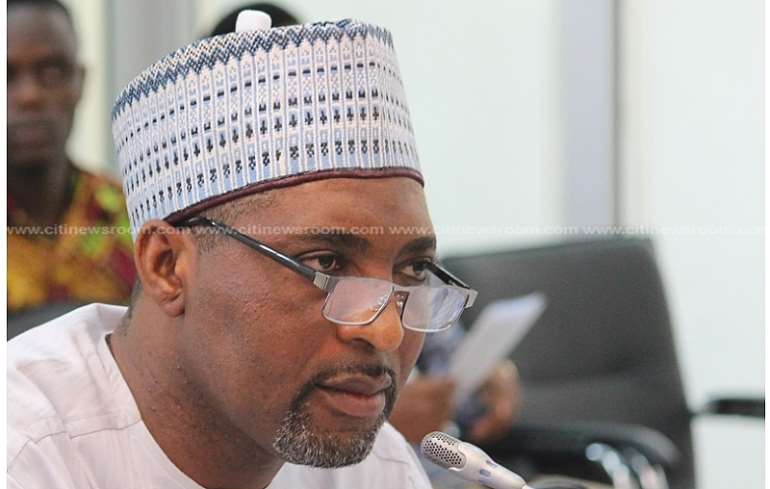 Minority Chief Whip, Muntaka Mubarak
MPs recuse themselves
The first sitting in June ended inconclusively after three MPs from the Central Region on the Committee recused themselves over possible bias.

The three have subsequently been replaced on the committee from the Majority.

Why Ayapong was hauled before Parliament
Muntaka Mubarak filed a motion accusing Mr. Agyapong of making contemptuous comments about the House in public.

Muntaka Mubarak, who engaged in a fierce media war with Kennedy Agyapong over the matter, appeared before the committee to give evidence to back his claims.

Following a media tirade from Kennedy Agyapong, Muntaka Mubarak called for the suspension of the Assin Central MP from Parliament.

Kennedy Agyapong had described Muntaka Mubarak as dumb for referring him to Parliament's Privileges Committee over the purported insult.

He reiterated that Kennedy Agyapong's conduct was unfit for someone in the legislature.

The committee subsequently established a prima facie case against Mr. Agyapong, hence his latest appointment with the committee.