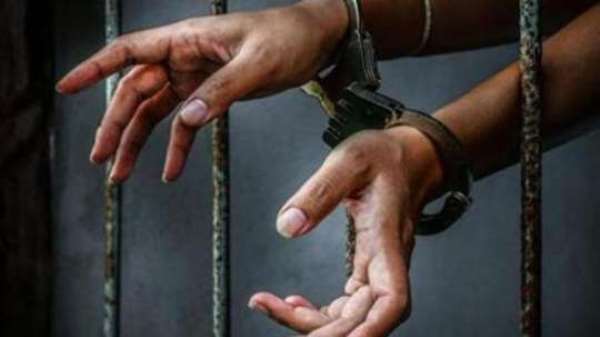 DSP Christopher Dakey, the Head of the Command, speaking to newsmen said the robber was arrested on a tip-off by the residents living around Akwele.

He said Asafoatse Musah Razark, also known as 'Atswa' had been threatening residents who buy land at Akwele with a gun and operating as a land guard for a long time at Kasoa and its surrounding areas.

DSP Dakey said efforts by the police to arrest him had proved futile as he has been outwitting them and going into hiding.

He said the suspect would soon be arraigned before court.