Rev. Opuni Calls For The Regulation Of Churches 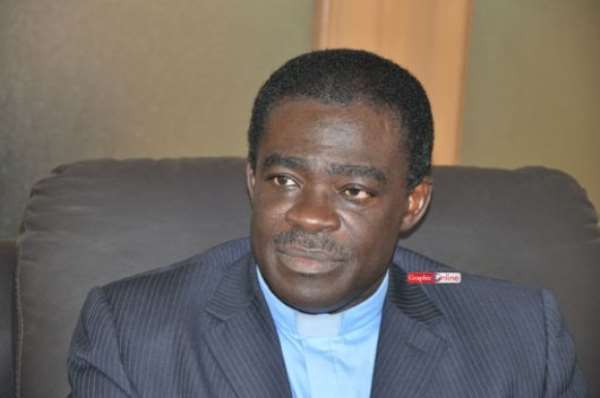 The immediate past General Secretary of the Christian Council of Ghana, is calling for an independent body to regulate activities of churches.

Rev. Dr. Kwabena Opuni- Frimpong is convinced that will ensure discipline in church administration across the country.

Speaking on Joy FM’s Christian Talk Show, “A walk with Jesus” on Sunday, the revered Reverend said a national conversation is needed to address some religious abnormalities in the Ghanaian society.

“We are calling for a national conversation, we pray and hope a day will come that at least our parliament will enact some laws that will give a backbone to a body that will be able to regulate and that will bring sanity to the church,” the immediate past General Secretary stated on the show.

His comments follow allegations of human right abuses, extortions by religious leaders against some of their gullible congregants.

There has been a contest of death prophecies by some pastors and prophets against celebrities which have caused nationwide tension and panic.

Others have publicly subjected members of their congregation to physical abuse merely because they have sinned.

The immediate past General Secretary of the Christian Council of Ghana believes the regulation should be devoid of political influence.