Government Should Take Advantage Of Space In Private Schools 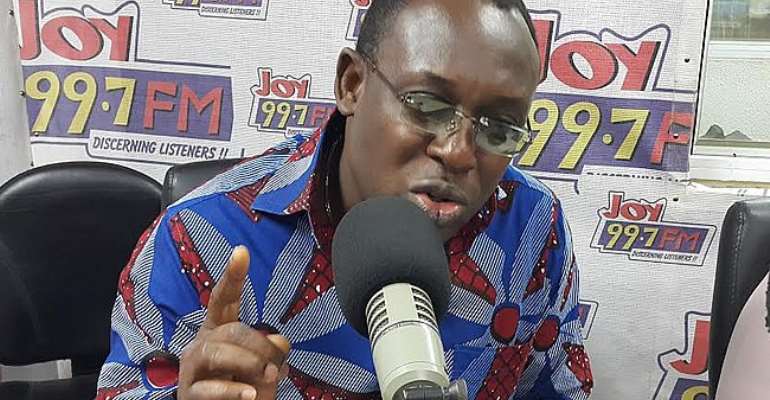 Policy think-tank IMANI Africa says the implementation of the double-track semester system in Senior High Schools may not be a good idea now, especially when there is space in private schools.

Vice President Kofi Bentil says, if the infrastructure is an issue, then there will be no need for the new system because private schools have it in abundance.

He sees the new system as an experiment and worries about how it will play out when implementation begins.

Speaking on Joy FM’s Super Morning Show, Monday, Bentil explained that the new system will only put more stress on infrastructure in the public schools.

“This comes down to the fact that because of SHS, there is an increase in demand for senior high school space. Private schools are crying because they are saying that they don’t have people coming into the schools. There are a number of private schools that are shutting down.

“There is space in the private sector, there are teachers there, in fact, many of these private schools have better facilitates than the public schools but they are empty,” he said.

His comment is in reaction to government’s announcement that it is finalising steps to begin a double-track or semester system to boost enrollment under the free senior high school education programme. 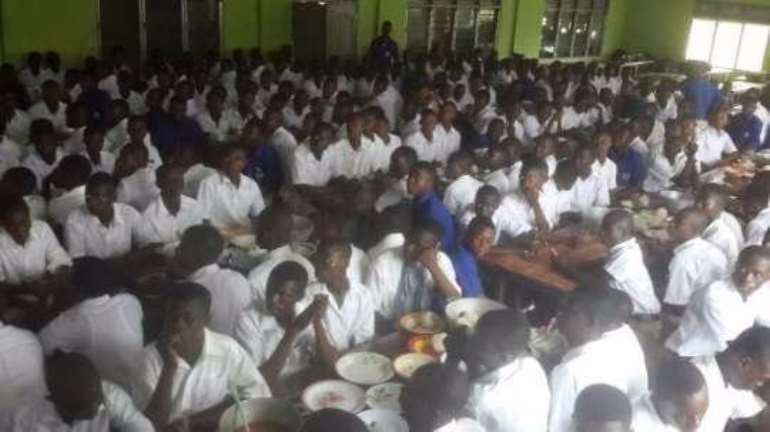 The system will see a division of the entire student body and staff into two different tracks. So while one track is in school, the other is on vacation.

But Mr Bentil does not think the move is prudent.
He questioned why government is refusing to make use of the infrastructure in the private schools when resources there have proven to be better than what is available in the public schools. 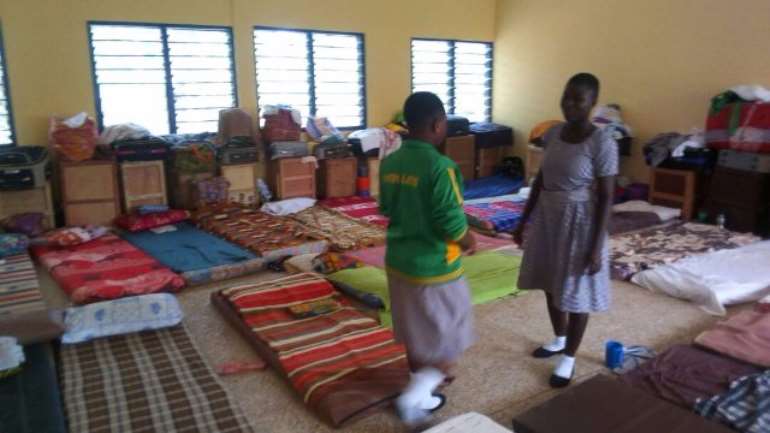 For him, the new system is needless because the private sector has the necessary requirements to absorb students, and the duplication it comes with can be completely avoided.

He doubts if the new system can deal with the challenges the free SHS is facing, “it will only paper over it,” he said.

The Institute for Education Studies (IFEST) has however welcomed the decision.

They believe the potential increase in SHS enrolments in September 2018 resulting from the high number of 2018 BECE candidates, requires the government to implement innovative measures that ensure that no qualified BECE candidate is denied access to secondary education on the basis of infrastructure deficits. 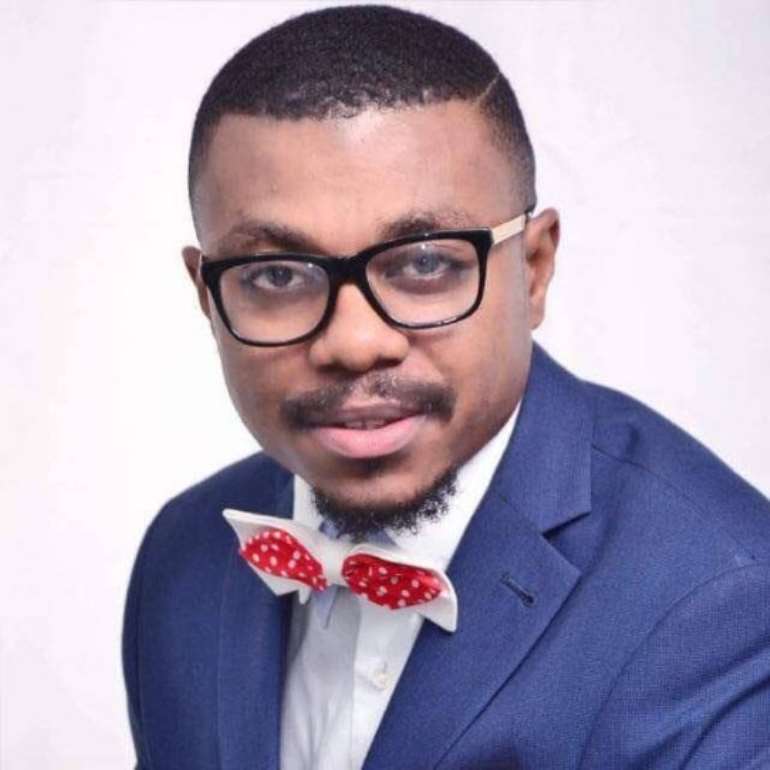 The Institute says it is aware of the plethora of empirical evidence backing the system, noting the double-tracking system has improved achievement rate in many cases than the traditional calendar system.

According to the Institution, the double-tracking system reduces teacher stress and decreases the likelihood of students becoming over-burdened or drop out of school.

Its founder, Dr Prince Armah, says in most countries where overcrowding is an issue, the double track system has proven to be the best option.

“I think we will be providing an opportunity for over 180,000 students who may not be able to get admission to senior high schools just on the basis of infrastructure deficit.

“And I do not think that it is proper for someone who has qualified for senior high school to sit at home because of an infrastructure deficit,” he added.

Covid-19: US places Ghana as a high risk country to travel t...
39 minutes ago