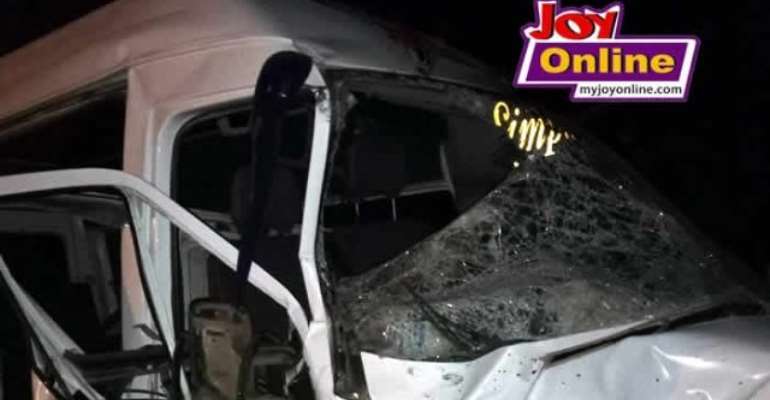 Scores of passengers are reportedly injured with at least six in critical condition after two buses collided head at Potsin Junction on the Accra-Cape Coast highway Sunday evening.

Police explain the accident occurred near an area called ‘Mustapha Plus' around 7 pm when a White Sprinter Benz bus with the Registration number AC 1756-17, travelling from Asante-Bekwai made an illegal overtaking and in the process collided with another Mercedes Benz Sprinter with the registration number GT 3404- 17 travelling from Accra to Mankesim. 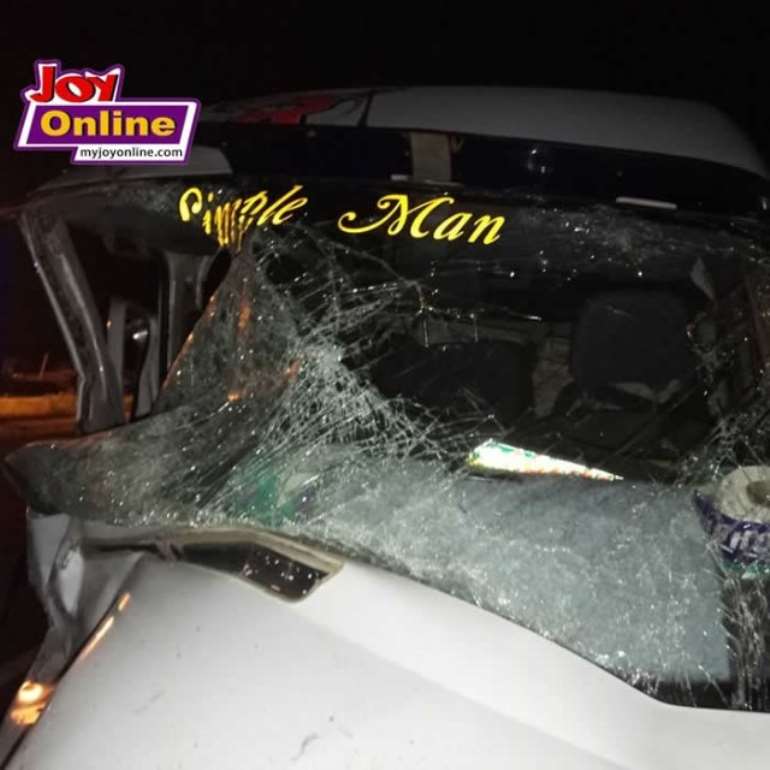 According to the police commander, only prayers can save them.

ASP Ankan also called on the Minister of Roads and Highways to put rumble strips on the Kasoa-Cape Coast highway to quell further road accidents.

Sunday evening’s gory accident is just one of the many fatal road crashes that happens on the Accra-Cape Coast stretch.

More than 60 per cent of all the road accidents that struck in 2017 happened on the single-lane road that leads to the Central Region.

Listen to ASP Ankan in the audio link below. He spoke Fante.