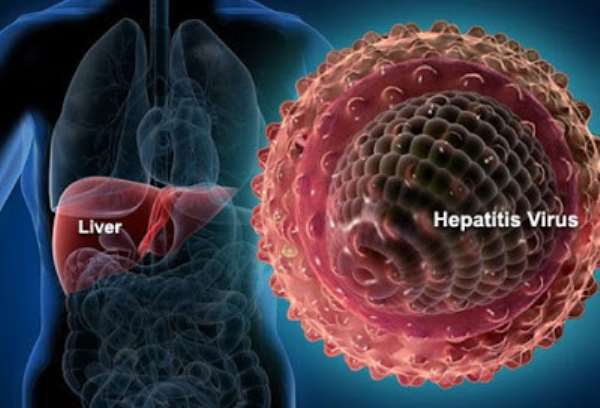 In March 1983, the Centers for Diseases Control stated that the following were at risk: homosexual men, Haitians, recipients of blood or blood products, sexual partners of Aids-infected people or people coming under one of the risk group categories, as well as children of mothers from the risk groups.

The distribution of Aids cases is similar to that of hepatitis-B, which is transmitted either via sexual intercourse, through contaminated syringes or blood products.

This statement, however, had to be restricted by the authors themselves, since up to that time no cases of Aids have been established by the hospital staff or laboratory employees.

In the case of Hepatitis-B, these latter represented roughly 1/3 of patients affected. Up to that time, according to the article, no other form of person to person transmission could be recognized to have taken place other than through intimate contact or blood transfusion.

To these risk groups named until the beginning of 1983, as an addition was made in 1984 to include all persons born in the Caribbean, and the larger risk group- all persons in Africa, south of the Sahara.