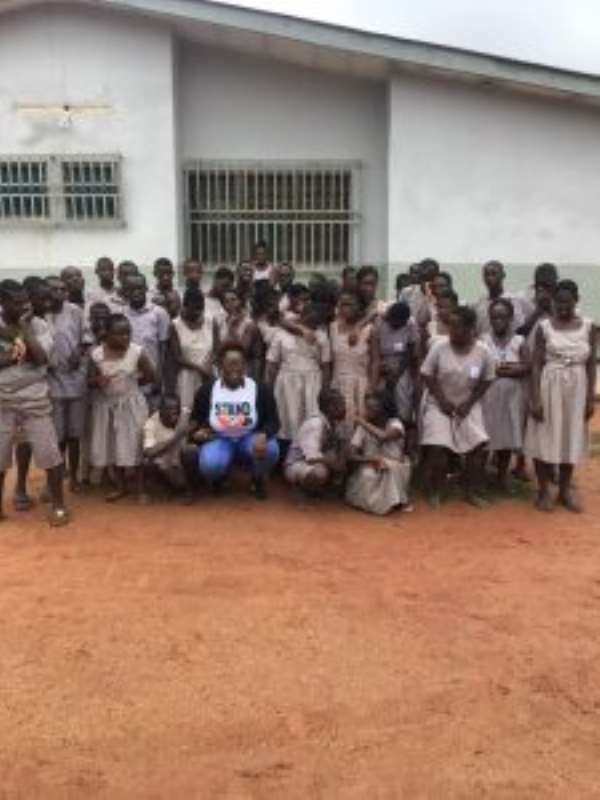 A 21-year old UK-based Performing Arts Student of the Yorkshire University, who's also the Chief Executive Officer and Founder of Stand Up For Everyone, a UK-based Foundation, Emily Adusei, has presented some food items and toiletries to the Catholic Special Vocational School at Fijai in the Sekondi-Takoradi Metropolis of the Western Region.

The school, which joined the list of special schools in the country that caters for persons with intellectual disabilities, was established in the year 2010.

The special children were elated as the CEO together with her family presented the items to the school. 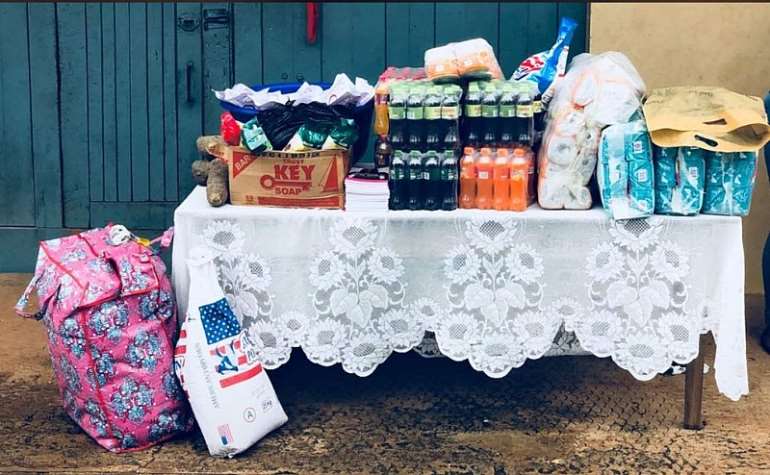 After presenting the items, Miss Emily expressed her delight that she was able to extend her support to the school, saying her young Foundation, which was established in November 2017, is poised to reach out to various needy groups and institutions in the coming years.

She added that 'Stand Up For Everyone Foundation' hopes to go global.

Mr. Eric Adu, a teacher who received the items on behalf of the Head teacher, expressed his profound gratitude to the foundation and appealed to other benevolent groups and individuals to come to their aid. 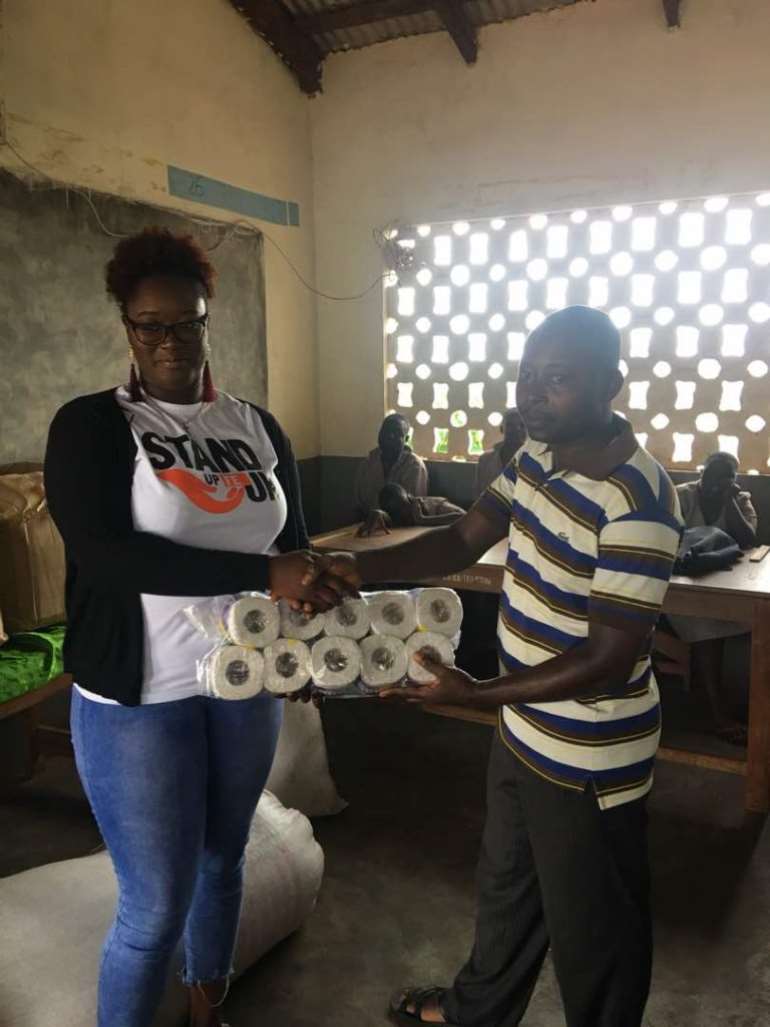 He said the school has a plan to train the children in the making of beads, slippers and sandals, Kente-weaving and poultry among others, to equip them to become independent to fend for themselves in the future, rather than become a burden to their families and society due to over-dependence. 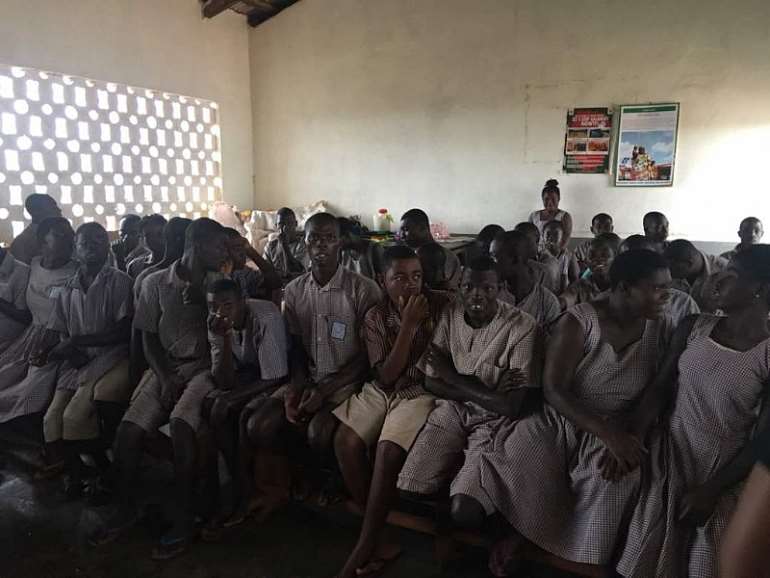 The items presented to the school included toilet rolls, toothpastes, bags of maize, beans, rice, gari and clothes among others.

The children sang, danced and took pictures with Emily and her entourage.

The Foundation made a similar donation to the Nsawam Female Prison.