Ghana Police Brutality; What Do You Expect? 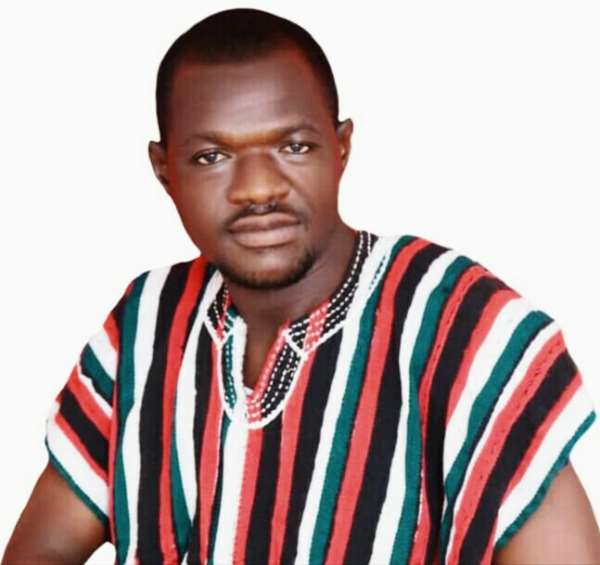 What do you expect when you recruit semiliterate foot soldiers as police officers?

What do you expect when ethnicity, religion and political affiliation is substituted for diligence, professionalism and competence in police recruitments? What do you expect when there are hundreds of cases of civilian killings, injustices and brutalities under police investigation which never end and which reports we never see??

Lots of these men in uniform simply have neither the concept of Human Rights, Civility nor Justice in them. They don't even understand they are paid by the very taxpayers and civilians they abuse and brutalize. In fact some of them can't even construct a single grammatically appropriate statement in our officially sanctioned language of communication, yet they are stationed in public institutions where they are required to properly relate with workers and clients to deliver security.

Let's wait and see the 2018 report by Transparency International's global rankings of countries with high prevalence of police brutalities and Human Right abuses and we will understand how much a scar and a liability these semiliterate foot soldier police officers are to our country and to our conscience.

When you see one incident of abuse on camera, you should expect a thousand behind a camera. These abuses have always happened at the blindside of authorities. Even more obscene ones have always been perpetrated by these officers and when they are reported without video evidence such as the one we are lamenting about, they are always tagged as falsehood.

I wait for days when managers of our public and private institutions will begin to value skills, knowledge, diligence and competence over ethnicity, social, religious and political affiliations in recruitment of workers especially into our security forces!

In a more civilized, accountable and organized society, the Minister of Interior and his IGP would have resigned or be fired by now in the wake of this inexcusable massacre of seven allegedly unarmed civilians and the heartlessly brutal abuse of the fundamental human rights of this harmless nursing mother in a banking hall. Totally embarrassing and inexplicable situation. How did these grossly unprofessional elements find their way into a very sensitive security agency like the Ghana Police Service? What kind of professional training have they been put through and what kind of instructions do they act on in a dispatch??

This abuser police officer must not only be expelled but jailed. He is an epitome of how abysmal and substandard the Ghana Police has been over the years. For the Kumasi mass killings of alleged innocent civilians, there must be completely independent investigative committee constituted quickly to unravel the truth. If this is happening in 2018, I wonder what the 80s and 90s experience were.

These officers are embarrassment to the Police Service and a threat to our national symbol of Freedom and Justice!!