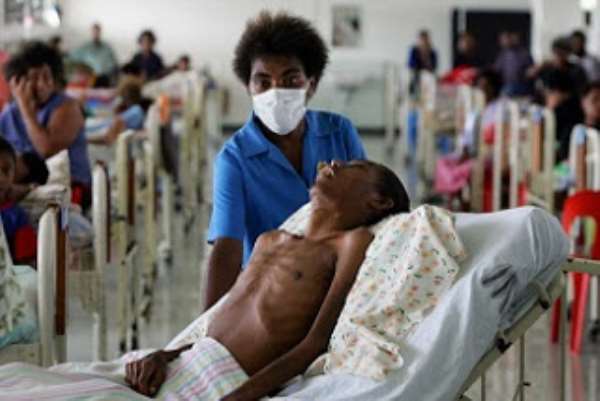 The Aids pandemic has generated many controversies all over the world, (and many persons; organizations and establishments scared and feel threatened are even calling it 'Conspiracy'), although the general public has rarely been aware of them. Only a minority of people having access to any inside information concerning Aids research.

The press has created "AIDS Stars" out of a few researchers and concentrated on international Aids establishments, based in the United States of America, an establishment that has branches in other nations, and which refer to as the "Establishment Parrots."

Since the beginning of the eighties, my colleagues and I have been conducting seroepidemiologic studies here in Brazil, where we have the second largest cluster of Aids patients in the world. We have participated in the polemic concerning the possible transmission of HIV by arthropods and the role of obligatory cofactor transactivates the dormant HIV into human cells.

I was personally informed by Francoise Barré-Sinoussi of Pasteur Institute about the true nature of Gallo's research before this affair turned into a public scandal. In my opinion, the major flaw in the work of the international Aids establishment lies in its ignoring the fact that the pathogenicity of the HIV. 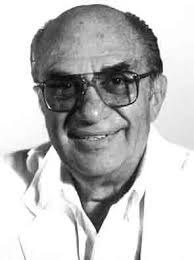 Like of any other virus, is governed by multiple environmental factors, factors manifesting, themselves as being entirely different in the first and the Third World. That is why what seems improbable or impossible in major cities of the first world turns out to be possible in the Third World.

This holds true for the probable mechanical transmission of retroviruses, including HIV, by arthropods, and for the different cofactors prevalent in the Third World and absent or rare in the first world.

All in all, I wish to congratulate the courageous German doctor, Wolff Geisler, for writing and giving the right information on Aids. Not only does his significant information supply its readers the largest current bibliography available on Aids, but also includes many of those awkward scientific reports which refute and question some statements and rules laid down by the international Aids establishment.

Most important, it enables its readers to form their own judgment.