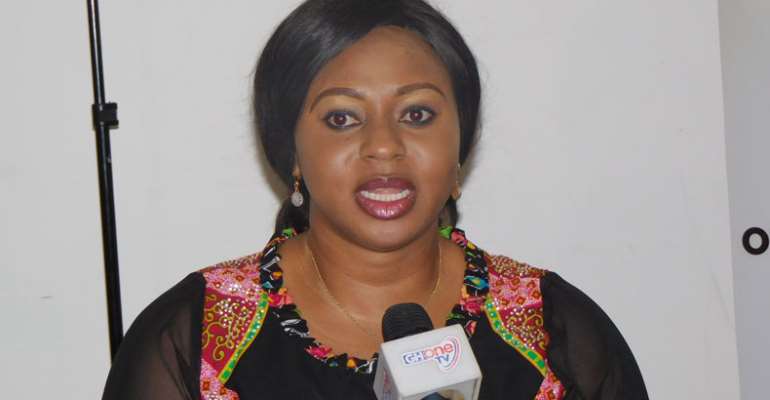 Member of Parliament for Dome-Kwabenya Constituency Sarah Adwoa Safo has responded to criticisms that she wrote to the National Health Insurance Authority (NHIA) in March, requesting sponsorship to train at Havard Kennedy School in the US.

Admitting she indeed wrote to the Authority for sponsorship, the Deputy Majority Leader said she officially asked for a withdrawal of her request by a letter dated May 21, 2018.

Her request was approved by the NHIA in a letter dated July 5, 2018, she pointed out.

In a statement issued on Thursday, Ms Safo said Parliament later assumed responsibility to sponsor her trip as she was embarking on it in a capacity as the chairperson of the Women's Caucus.

All these explanations come in the wake of a letter intercepted by 3news.com about her official request to receive $8,500 from NHIA for her tuition to attend an Executive Programme on Women and Leadership. 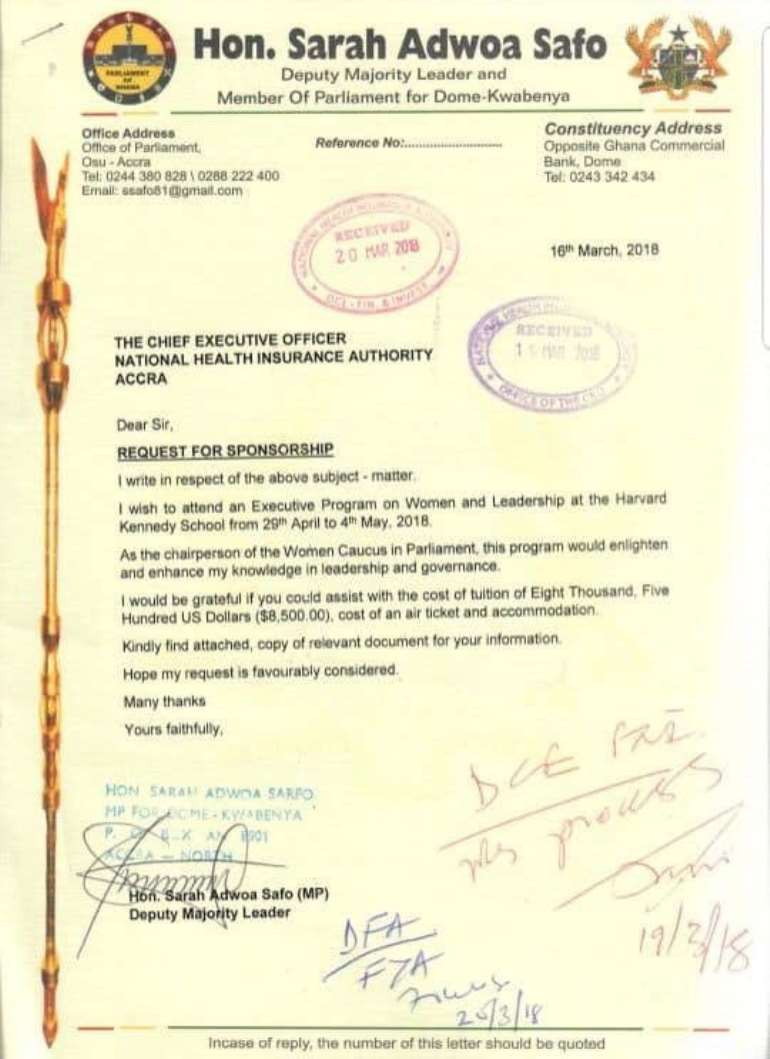 Many were upset as the request comes amidst the Authority's incessant calls for increase in funding sources as it claims it is grinding to its knees.

But Ms Safo, who is the Minister of State in charge of Procurement, stressed: “There are records to show that did not receive any money from the NHIA after Parliament agreed to sponsor the educational program”.

She made available receipts from the institute confirming her payment. 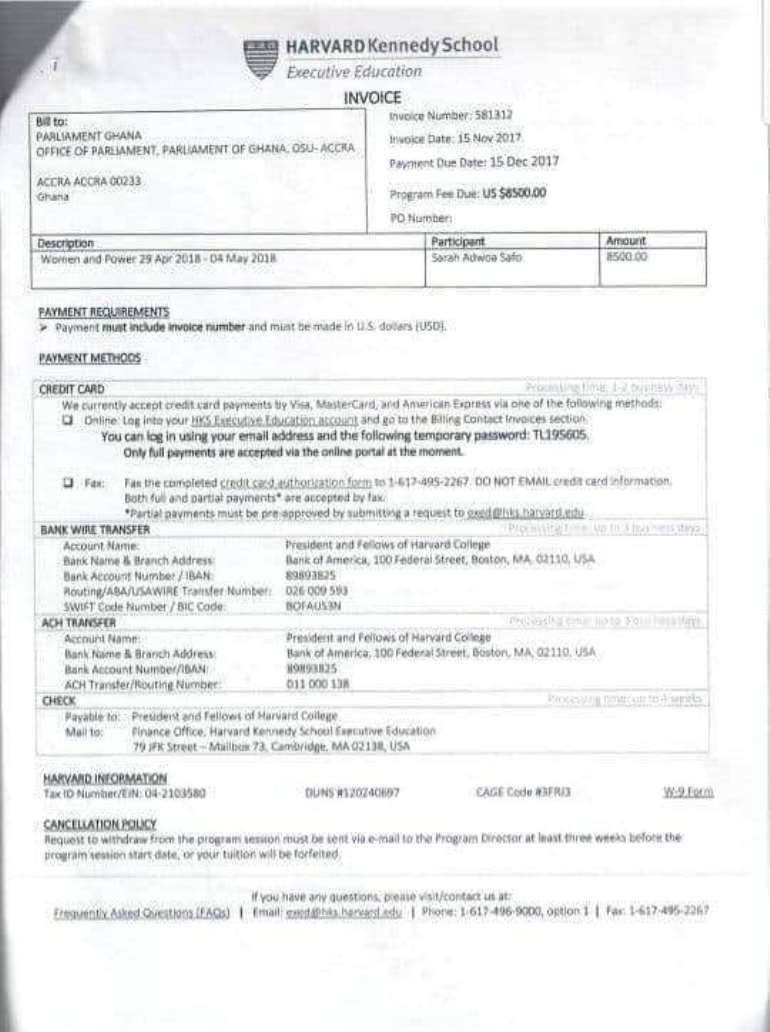 Political activities partly cause of rise in Ghana’s COVID-1...
10 minutes ago