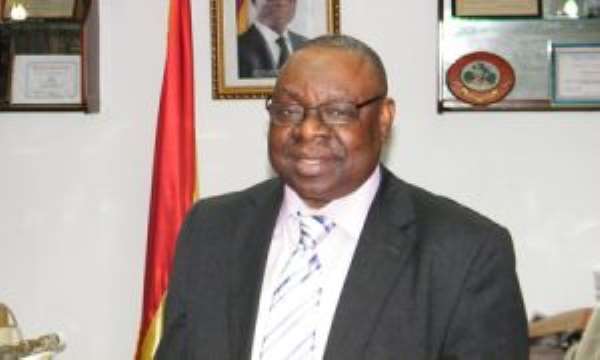 Former Health Minister under the Mahama Administration, Joseph Yileh Chireh, has extolled the government for taking steps to operationalize the University of Ghana Medical Center (UGMC).

The 650-bed capacity facility although commissioned in January 2017, a tussle between the university and government left the facility closed.

Mr. Yileh Chireh, however noted that there is the need for the government to disclose the official managers of the facility.

“It is good that it is opened now because we all invested our energy and national resources into it. We have been calling for it to be operational for a while now. Now that it is opened, the management in charge should also be made known to everyone,” the former minister said.

After months of controversy, the University of Ghana Medical Centre (UGMC), has been officially opened on Wednesday as Ghana's first Quaternary center. 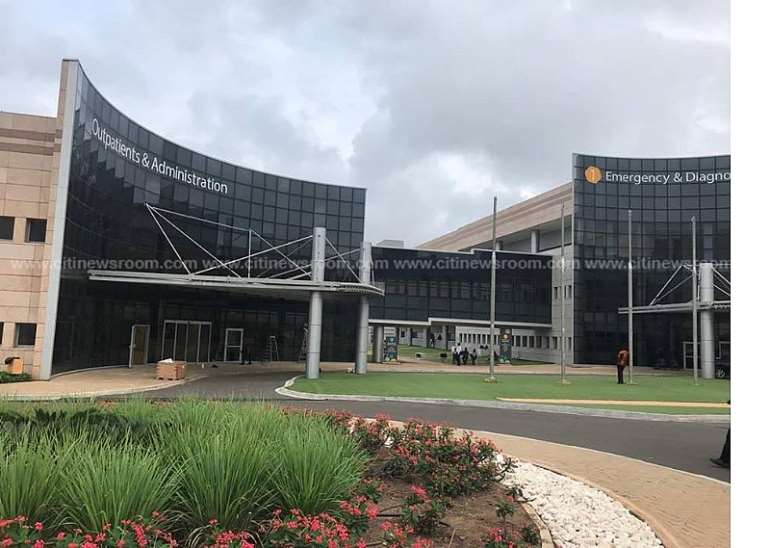 A media campaign led by Citi FM and the Ghanaian public compelled the government to open the multi-million dollar facility, commissioned by a former President John Mahama.

The facility, which was initially scheduled to open in November 2017, was kept locked to the public due to a tussle between the Minister of Health and the University of Ghana over the management of the $217 million facility. 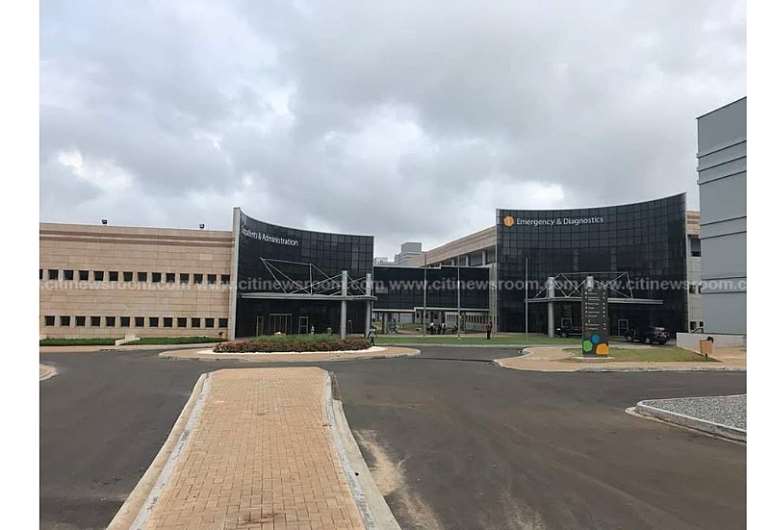 What is quaternary healthcare?
The term quaternary care is sometimes used as an extension of tertiary care in reference to advanced levels of medicine which are highly specialized and not widely accessed. Experimental medicine and some types of uncommon diagnostic or surgical procedures are considered quaternary care.

These services are usually only offered in a limited number of regional or national health care centres. A quaternary care hospital may have virtually any procedure available, whereas a tertiary care facility may not offer a sub-specialist with that training.