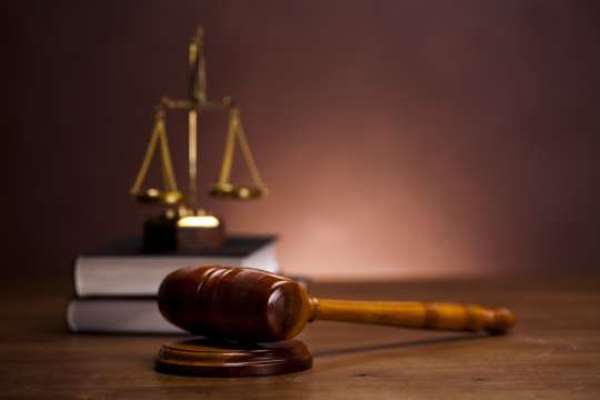 He pleaded guilty.
Mr. Esperance Agbo, a Police Chief Inspector who was prosecuting told the court presided over by Mr. Ali Baba Abature that at about 0900 hours on July 1, this year, the victim was walking about the main Agbozume market, near which she lived with her parents was spotted by the accused, who lived at nearby Adawukpoe and was also loitering around.

He said the accused called the victim to come so he would send her on an errand, but she declined, following which the accused closed up upon her, grabbed and pulled her into a stall in the market, as it was a non-market day and hence quiet.

Mr. Agbo said the accused forcibly undressed and sexually assaulted the victim, gagging her from shouting, after which he gave her GH¢2.00 to keep silent, promising to regularly remit her.

He said three days later victim's aunt saw an amount of GH¢1.80 with her and asked her how she got the money of which she narrated how she came by the money.

Mr. Agbo said the victim's father was subsequently leading her to report to the police when the victim spotted the accused and identified him to his father who then accosted him and dragged him to the police.