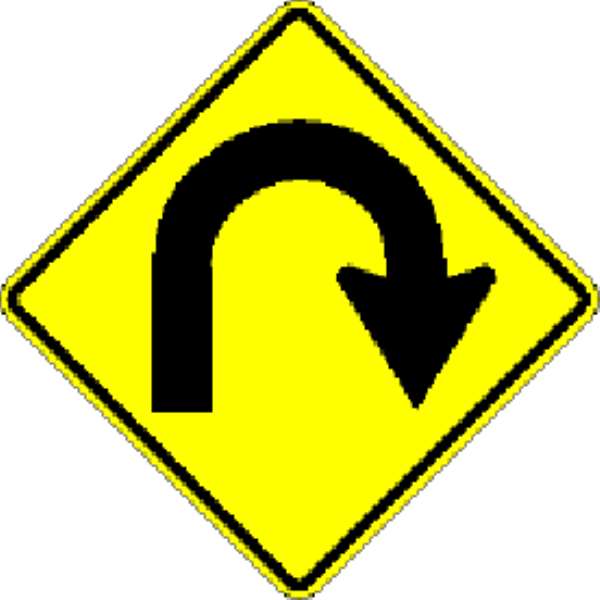 ... Govt tries to distances itself from policy .... retraction fuels debate Government's information management has once again been brought into question after a retraction by the Minister for Private Sector Development over the weekend on a policy he had announce earlier. The Minister was forced to retract his recent announcement of plans to provide lands and financial support to encourage politicians to go into farming. Government's spokespersons have made every effort to distance the government from Mr. Bartels Statement made during a ministerial meet the press session last week. The response to the Minister's announcement of the policy had been swift but mixed. Whilst a few welcomed it as a laudable initiative others condemned it as yet another attempt by politicians to spend the taxpayers money for their own benefit. Amidst the criticism, Mr. Bartels went on air to defend the initiative, which he insisted was government policy but It appeared that by Saturday morning government couldn't stand the criticism anymore. Information Minister, Dan Botwe, said to a local radio station -JoyFM- that government has not taken any decision to encourage Ministers of state and MPs to go into farming. Just a few hours after Mr. Botwe gave him away, Mr. Bartels issued a terse statement, simply confirming what the Information Minister has said. These developments have raised a lot of eyebrows. Many Ghanaians are asking whether Mr. Bartels made a genuine mistake or he was being made a scapegoat. Others also questioned why the Information Minister, who was sitting right there when Mr. Bartels announced the so-called policy, did not clarify issues at the time but waited until the government was buried under an avalanche of criticism.