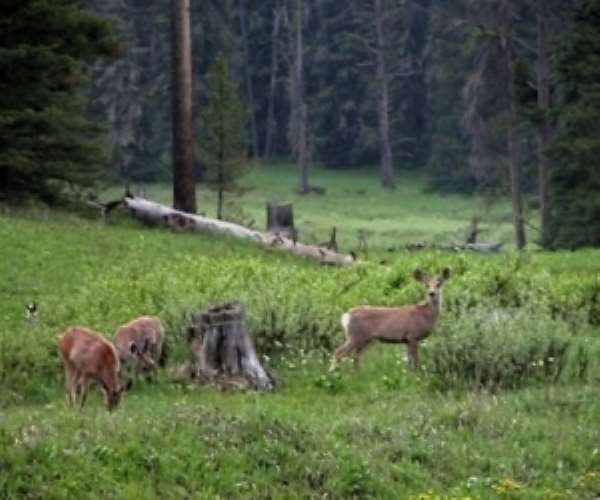 The Institute of Financial and Economic Journalists (IFEJ), has launched its fifth Flamingo awards with a focus on natural resources reporting to deepen the level of business journalism in Ghana.

The 2018 Flamingo awards, which was launched on Tuesday, is on the theme: 'Towards Better management of Natural Resources for Inclusive Growth and Development,' also seek to recognise members' reportage on critical sectors of the economy.

The award is being handled by a seven member committee chaired by Professor John Gatsi, the Head of Economics Department at the University of Cape Coast.

Speaking at the launch, Mr Rayborn Bulley, the President of IFEJ, noted that, the winner for the fifth edition would have to present stories in the focal area, thus, for natural resource category and any other category.

He said the IFEJ award complemented the Ghana Journalists annual awards because the latter's made provision for only one category for the business.

He indicated that the awards was open to any IFEJ member of good standing, adding that, the award would recognise stories and features done from July 31, last year to June 30, this year and that submission period would be from July 18 to August 17, this year.

He commended the partners and sponsors, who had sponsored the award scheme over the years for their key roles played in the improving financial journalism in the country.

The rest, he mentioned as the Central Securities Depository the Bank of Ghana, Vivo Ghana, GOIL, Penplusbytes, the Melcom Group, Enterprise Life and the German Development Corporation.

He noted that over the years, the Institute had strived on tight budget to train many journalists who desired to enrich their understanding on selected aspect of the economy to aid in accurate and effective reportage.

On his part, Mr Emmanuel Kuyole, the Executive Director of Centre for Extractives and Development Africa, urged journalists to continuously do in-depth analysis of economics issues in the areas of natural resources management as it had a critical role to play in the development of the country.

He said the 2018 theme was on point because of the President's vision of ensuring a Ghana beyond Aid, adding that, one of the critical areas of securing Ghana's future was the proper management of natural resources.

Professor Gatsi, who is the Chair of the jury, told members of the Institute to present original stories with high quality and excellent communication.

Launching the 2018 Flamingo awards, Mr Henry Kerali, the World Bank Country Director, said a 'Ghana beyond Aid' called for an independent media, which is empowered and energised to inform and educate the public to make informed choices to help propel growth.

He assured of the World Bank's continuous support for IFEJ and the media to report better on issues of environment and natural resources to empower the media and all stakeholders to help Ghana achieve tangible development results.