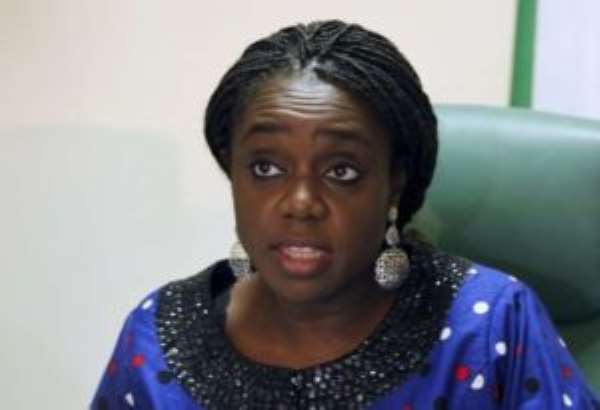 The Federal Inland Revenue Service (FIRS) has announced that it realised N2.52 trillion from various taxes from January to June 2018.

The amount showed that the Service had realised 75 per cent of its total target for the year, which is an improvement over what was realised in the corresponding period in 2017.

A report on the revenue performance by the agency, submitted to the Minister of Finance, Mrs. Kemi Adeosun, during the weekend confirmed that the figure represented an increase of N746 billion, representing 42 per cent when compared to the N1.7 trillion total tax revenue realised in the corresponding period in 2017.