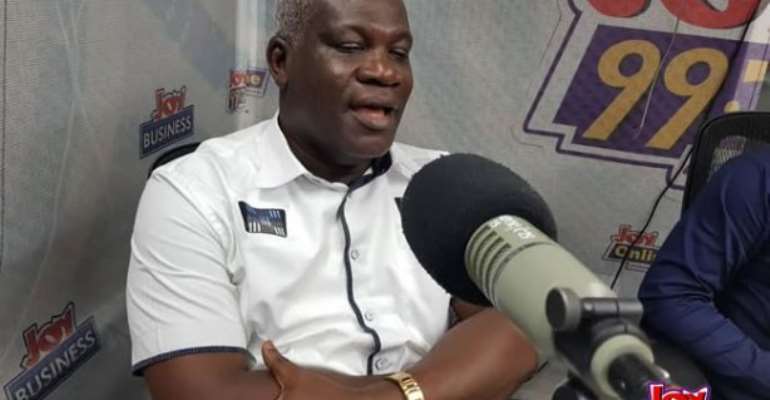 The Industrial and Commercial Workers Union (ICU) says government has failed in delivering on its promise to bring relief to them, stabilise the economy and put it back on track for growth and development.

Its General Secretary, Solomon Kotei, says instead of the good news that was promised, workers are rather experiencing the bitterness of failed pledges and the speculated tax increases, if true, would only worsen their plight.

He told the host of Joy FM’s Super Morning Show , Daniel Dadzie, that hopes have been dashed because the much touted 2017 budget statement has not lived up to expectation.

“For us in labour, when the 2017 budget was read and the Minister christened it as Asempa [good news], we advised that they [should] walk the talk.

“But from what we are seeing and the reflection coming to us, it is becoming ‘Asemnwono’ [bitter news] budget,” he said, adding none of the attempts made have yielded good results.

The 2017 Budget delivered by Finance Minister, Ken Ofori-Atta in January 2017, was described as the Asempa Budget with the promise of a better economy and relief to the ordinary Ghanaian.

This resulted in the abolition and review of some 12 key taxes in the aviation, finance and real estate industries, were aimed at providing a friendly environment for businesses in the country.

Most notably, taxes on head porters ‘Kayayei’, and duties on imported spare parts were abolished, much to the delight of stakeholders.

Mr Ofori-Atta then pointed out during a review of the budget after it was approved that due to government’s “prudent economic policies, improved fiscal discipline and competent management of the economy, the macro indicators for the first half of the year are pointing in the right direction. “

But speculations are rife that Value Added Tax (VAT) will be increased when the Finance Minister delivers the 2018 Mid-year Budget Review in Parliament on Thursday.

Mr Kotei prays that that does not happen.
He said although government has managed to reduce the base rate, it has failed to ensure that it takes effect at the banks and a further increase in VAT will make things worse.

“And it is very evident that they want to touch the personal income tax again. That is not going to help us and the various levies that are coming – National Health Insurance Levy– we think the government is failing us because we are not getting the right value of our incomes. And what we thought was going to be a relief is not reflecting in us,” he lamented.

Mr Kotei said although the economic indicators show that the government is on track, workers cannot feel the change that was touted and things are getting worse. 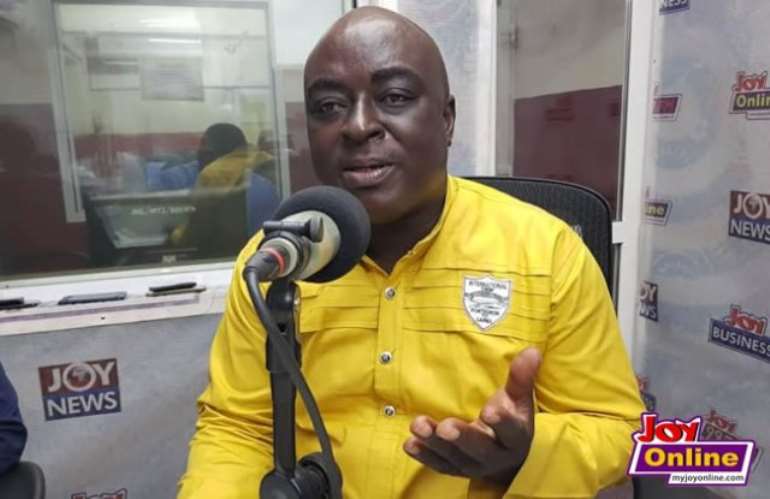 Mr Anum says spare part dealers are struggling
A representative from the Spare Parts Dealers Association who also contributed to the discussion said the taxes on imported spare parts that were abolished brought some relief in the short term but the depreciating cedi only made things worse over time.

Francios Anum who is a dealer at Accra’s largest spare part dealership, Abossey Okai said a year down the line the removal of the nuisance taxes didn’t translate into the relief they expected.

“So whatever the government gave back to the business community by way of abolishing taxes is not being felt,” he said.

He indicated that from GHS20.00, he now makes a profit of GHS5.30p on a particular spare part he sells, a situation he can no longer bear.