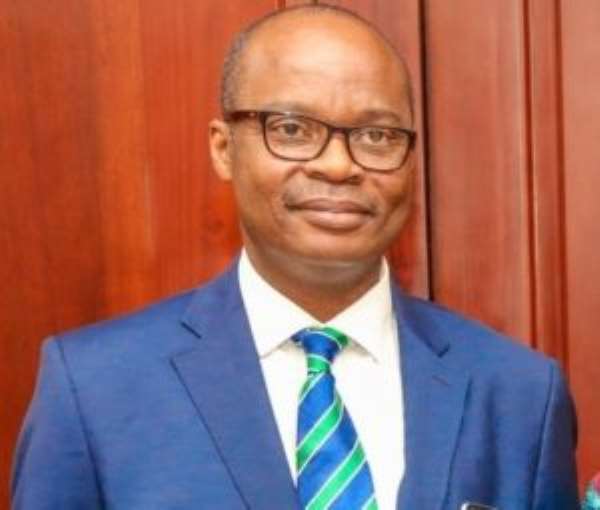 Now that we know that the numbers show clearly that mobile money accounts are growing faster than bank accounts, let me explain just two reasons why I believe Ghanaian banks are unwittingly yielding turf to Mobile Money Operators (MMOs):

1. Bank charges
In my article titled, “Robbing the poor to pay fat cat bonuses,” I wrote:

“The majority of people who are likely to receive Ecobank cheques as a mode of payment for amounts under GH¢1,000 are relatively poor people. And some of those people may not even have a bank account with any other bank.

So, when they are faced with having to open a new bank account in order to deposit their GH¢200 and wait for another day or two for that money to clear, when they need the money urgently, they will have no choice than reluctantly give up their GH¢5 to pay Ecobank Fat Cat bonuses!

This is simply a case of punishing poor people, simply because they are poor, and also have the misfortune of being paid with Ecobank cheques.

Now the general public must know that they would be better off accepting only mobile money than an Ecobank cheque for payment.

After all, I would have saved GH¢3 on the GH¢200 by insisting on being paid with mobile money rather than a damn Ecobank cheque.”

It is obvious from the above that the majority of Ghanaians who are relatively poor are better off transacting business with MMOs than with some of our banks.

2. With Mobile Money, every cedi counts
If you have GH¢2 in your current bank account, it is as good as useless to you. You are unlikely to withdraw it with your ATM card, or withdraw it with a cheque in the banking hall.

If you have the same amount in your MoMo Wallet, you can use it to buy call credit when you desperately need it.

Admittedly, and especially with mobile money interoperability, you can also use that money from your bank account to buy call credit.

My experience, however, is that my bank currently charges me whenever I use my debit card to purchase call credit via Express Pay. I do not pay any such charges if I pay for call credit from my MoMo Wallet via the same Express Pay platform.