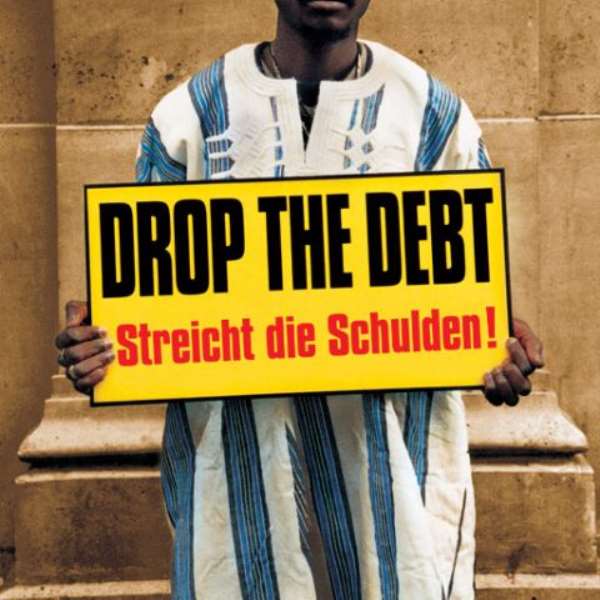 The International Monetary Fund (IMF) is to wipe out the debt of 18 of the world's poorest nations - inculding Ghana - after rich countries bridged differences that had threatened a pact first signed in July.

Leaders of the Group of Eight (G8) nations pledged at a July meeting in Scotland to cancel all debt which the world's poorest states owed to the IMF and the World Bank.

But some smaller European countries like the Netherlands were worried that the G8 would not stump up the extra cash needed and that the commitment would undermine the existing resources of the World Bank and the IMF.

Faced with the possible collapse of the deal at this weekend's annual meeting of the two institutions in Washington, the G8 promised last week that additional money would be available, overcoming the smaller countries' objections.

Mr Brown has personally championed the debt write-off and chairs the IMF's steering group, the International Monetary and Financial Committee.

"Agreement has now been reached on all the elements of the debt deal," he said, adding that the plan would be in operation by the end of the year.

Under the plan, $52 billion of debt to the international institutions will now be written off.

Aid campaigners are relieved that the plans - which have been floated for years - appear to be turning into reality.

"We heard the overture in June, the fanfare in July, and now we really do hope we have heard part of the final chord," said Stephen Rand of the Jubilee Debt Campaign.

"After all the brinkmanship this is good news. It's good news because it will make a real difference to some of the world's poorest people."

African nations have welcomed the deal but want to ensure that there will be no extra strings attached.

The World Bank said the debt deal could boost recipients' annual economic growth by half a percentage point.

"The deal that has been sealed by the fund this weekend will provide urgently needed money for education and health care," said Max Lawson, a policy adviser at aid group Oxfam.

"We've seen a real breakthrough on debt cancellation by the IMF. The stage is now set for World Bank shareholders to fulfil their part of the bargain tomorrow."