Artisanal Fishermen Have Not Been Engaged On The Close Fish Season 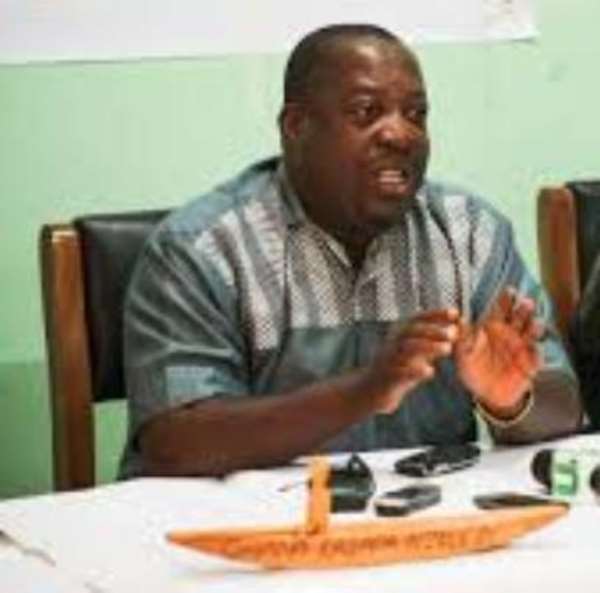 Mr Donkris Mevuta, the Executive Director of the Friends of the Nation (FON), has said artisanal fishermen are unhappy with the ban on fishing between August and September because state actors have failed to educate them on the benefits.

He said though the decision is good and could contribute to solving marine depletion concerns in the country, the government did not put in place measures for awareness creation among those affected by the decision since it was a period characterized for bumper harvest.

Mr Mevuta said many women and men in the industry have gone for loans to repair their nets, canoes and other areas covering fishing in anticipation for the season and that the 'hasty' decision on the part of government could be economically disastrous to players in the artisanal fishing industry.

'No doubt close season is the time fishes particularly herrings lay thousands of eggs to replenish the sea and if you are to catch a herring full of eggs and obviously you know that you are eating thousands of fishes, but authorities could have informed us earlier'.

Mr Mevuta said 'the Sector Ministry once they had this plan in mind, could have started the education way back in the first quarter of the year, go down to the over 300 coastline communities with technocrats to engage the people on the subject…winning the confidence of the people in any development plan is very key'.

He was speaking in an interview with the Ghana News Agency after a demonstration by hundreds of fishermen and fish mongers at the Sekondi Fishing harbour on government's plan to "close the sea".

The Executive Director said education and citizen participation in issues that affected their well-being is cardinal in this democratic dispensation and encouraged state actors to properly engage, educate and create the needed awareness on sensitive issues such as ones bothering on people's livelihood.

Mr Mevuta said there is the need for government to return to the drawing board, negotiate with affected players and reschedule the implementation of this all important decision.