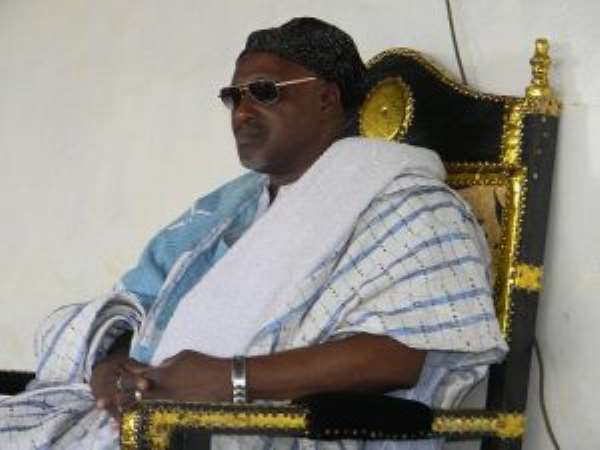 The Chief of Tamale, Naa Dakpema Mohammed Dawuni Alhassan, has died at the Tamale Teaching Hospital where he was receiving treatment today [Saturday] after a short illness.

He said the Chief will be buried on Sunday July 15, 2018, in line with Islamic tradition.

According to Alhaji Iddrisu Alhassan, the Chief was taken to the Hospital only on Friday after he complained that he was unwell.

He was the main mediator in almost all major disputes among various factions in the Tamale metropolis.