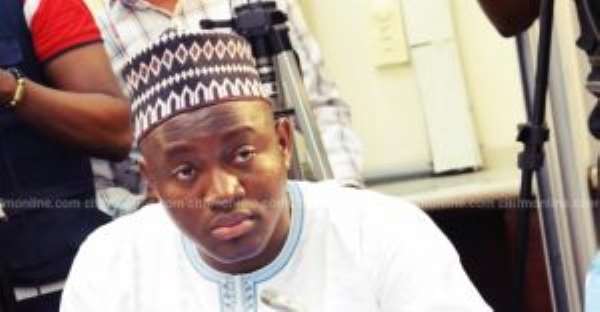 Member of Parliament for the Tamale North Constituency, Alhassan Suhuyini has said President Nana Addo is partly responsible for the deplorable nature of the Eastern corridor roads.

The MP on Eyewitness News blamed government for the uncompleted sections of the stretch, saying government's decision to award contracts for construction of some parts of the road to COCOBOD, at a time when cocoa prices were going down, was problematic.

“The President in February, in his State of the Nation Address, told us why the Eastern Corridor was in the state that he found it but his address to the people there, suggested to me that he had forgotten that he is partly responsible for the state of that road.

The Minister for Roads and Highways, Kwasi Amoako Atta has explained that currently, COCOBOD is funding the Have-Hohoe Lots 1&2 (51.3km), and Hohoe-Jasikan (32km) stretches of the road.

These sections have run into difficulties, as payments by COCOBOD have been suspended.

Residents of Hohoe and its environs in the Volta region on Friday said the deplorable nature of the Eastern Corridor roads is having adverse effects on the economy of the area and their lives. 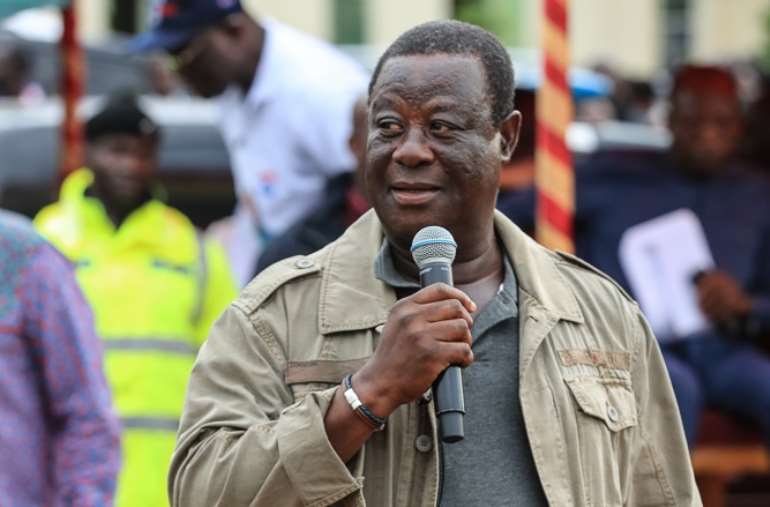 On Wednesday Mr. Amoako-Atta announced the government is working t o ensure that the entire stretch of the Eastern Corridor road would be completed by the end of Nana Akufo-Addo's first term.

He said there was going to be “a renewed effort that will be sustained to work on the Eastern Corridor.”

“It is the determination of His Excellency, the President, that by the end of the first term, the entire stretch of the Eastern Corridor will see the light of day, and I want to assure that it is receiving the attention of government.”