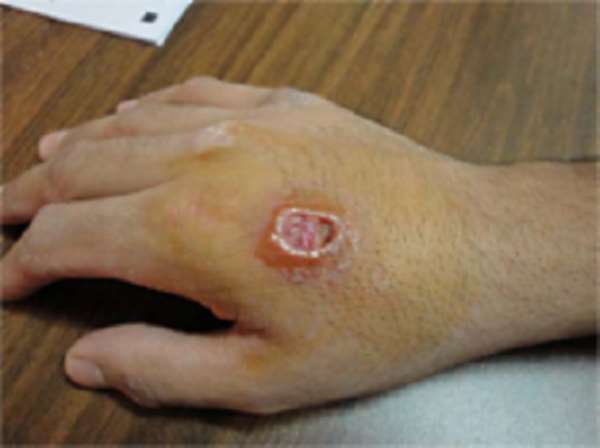 Mycobacterium is an atypical mycobacteria complex. Based on important characteristics, these belong to those mycobacteria which, among healthy subjects, cannot trigger off any tuberculosis.

Compared with human mycobacteria, they can withstand all known tuberculosis medications, and only rarely and slowly develop symptoms. They are not so virulent. These bacteria can only render the patient ill when the T cells have been switched off.

In immunocompetent persons, they can do no harm whatsoever. It is, therefore, quite easy to control the spread of these therapy-resistant agents. It was speculated that these agents could have originated by intentional means.

In those times when tuberculosis was still a major problem in colonizers countries, it was never described, despite very careful observation. The first culture of this agent took place in 1947, out of a three-year-old child in the Duke University in Durham, N.C, USA.

The second report related to a one and a half-year-old child black child from Curacao. The same and other scientists also had described a further Aids disease, Cytomegalo Virus infection in black women.

The third description related to an eighteen-month-old black boy. From 1973 onwards, there were reports of an increase of cases together with a shift of Mycobacterium (M.a.c.), diseases within the USA.

This increase in the occurrence of a non-infectious agent which neither reproduces in the ground, nor in animals, nor 99.999% of humans, and which in the case of reproduction, would not strike the very few susceptible persons, must have occurred in an unnatural way.

In Frankfurt, Germany, M.a.c. was scarcely found in 50 of Aids patients who died. The mysterious spread among homosexual US Americans who were suffering from Aids is atrributed by a USA scientist correctly not to immunodeficiency, but to sexual intercourse, which is hardly comprehensive from the anatomical point of view.