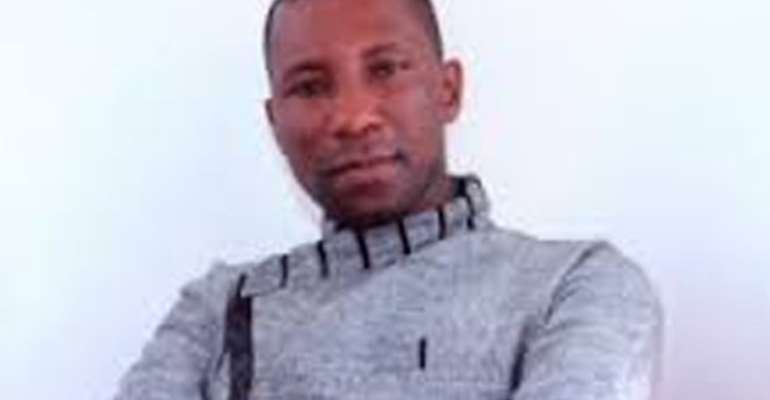 Prominent Ghanaian businessman, Kennedy Agyapong, popularly known as Kenpong, has stepped in to mediate an out-of-court settlement in an assault case involving Hajia Fati Amadu, a known supporter of the New Patriotic Party (NPP), which is before an Accra Magistrate Court.

The business magnate, who was at the court premises for the trial, is said to have succeeded in talking to the two parties, the complainant, Ohemaa Sekyiwaa, a reporter of Accra-based Adom FM and the accused person, Hajia Fati.

Kenpong, before one of the court proceedings, engaged the two parties in lengthy discussions and encouraged them to bury their differences instead of using the court processes.

“We are one people, the back and forth will not help us, let's bury any difference that emerged during the Asylum Down incident. Sekyiwaa, consider Hajia as your mom and let's live as one people,” said Kenpong during the mediation process.

The complainant reportedly said, “I don't know Kenpong from anywhere, but in life sometimes you have to compromise your stand when the elderly and the respected in society admonish you in such situations.”

The agreement to settle the case out-of-court comes few days after Nkrabeah Effah Dartey, who represented Hajia Fati during her maiden appearance in court, told the court that the case against his client had been unnecessarily exaggerated with high level of media trial.

He announced to the court that attempts were being made to settle the case amicably out of court since it's a misdemeanor amenable to settlement by law.

The embattled NPP member has been accused of allegedly assaulting Ohemaa Sekyiwaa, reporter from a private radio station, Adom FM, who was at the NPP Headquarters at Asylum Down, Accra, to cover an event of the party on Friday, 4 May, 2018.

Hajia Fati was subsequently invited by the police and later charged with assault and damage of property.

During her maiden appearance in court, she pleaded not guilty and was admitted to bail in the sum of GH₵10,000 with one surety.