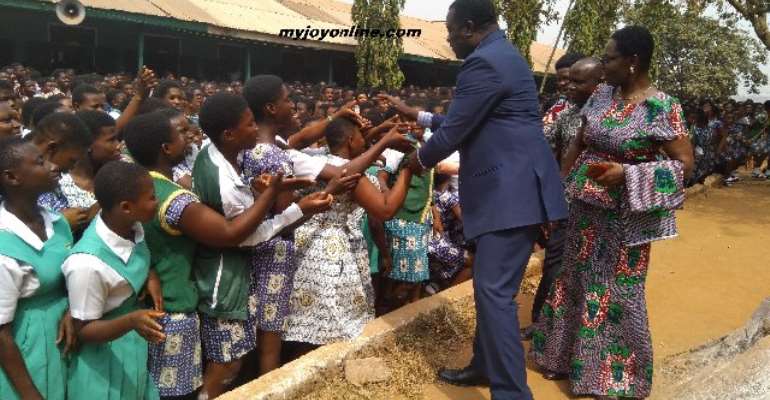 The Ghana Education Service (GES) has launched investigations into an incident at the Kumasi Secondary Technical School in which a housemaster caned a student for sneaking out of campus without a permit.

The incident has left the second-year student with multiple marks on his back and ribs. 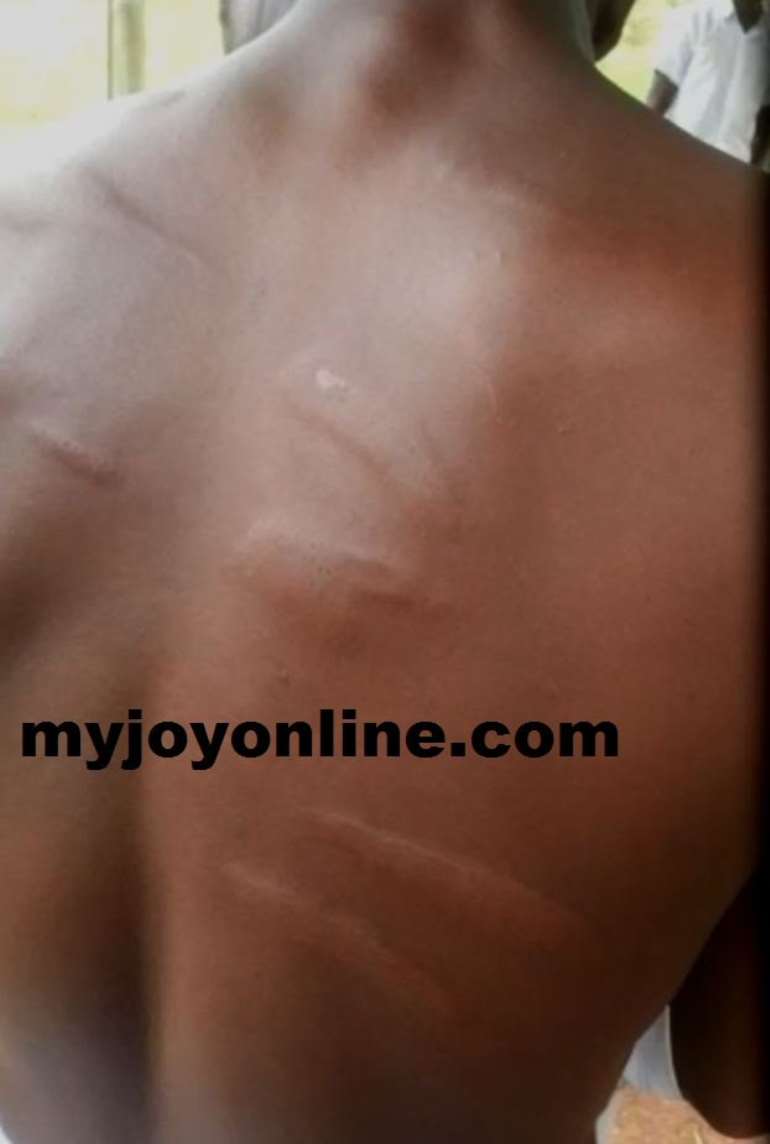 Sources tell Nhyira News the victim was part of a group of students who were disciplined through caning by the housemaster for allegedly jumping the school's wall on Tuesday after 11 pm.

A video showing images of the student being caned by the housemaster has since gone viral on social media.

Several people have condemned the behaviour of the housemaster, including Alidu Seidu the Municipal Chief Executive (MCE) for Asokore Mampong.

"These are kids that you are expected to teach, of course, if he goes wrong, there should be a way of dealing with him than doing this. This one is absolutely unacceptable; we cannot accept it," he fumed.

He called on the Ghana Education Service to attend to the issue with the seriousness that it deserves.

"GES has to take over this matter and that the teacher has to be sanctioned for his misconduct," he added.

Also adding his voice to the condemnation of the act is the former MCE for Ejisu, Afrifah Yamoah Ponkoh, who said, GES should ensure that the right things are done.

The school authorities have declined to comment on the issue.

But the Regional Education Directorate who has condemned the action has called for investigations into the issue since GES frowns on corporal punishment in schools.