We Will Elect 'Boys' To Face NPP's 'Men' - Joseph Yammin 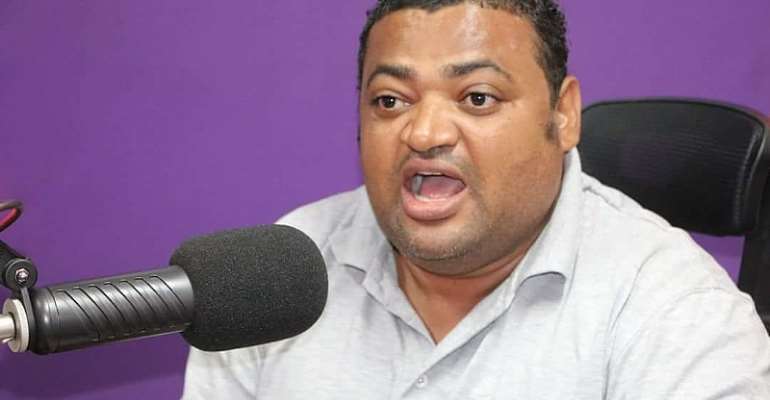 A Former Deputy Ashanti and Sports Minister under the erstwhile John Dramani Mahama Government and Ashanti Regional Chairman Aspirant for the opposition National Democratic Congress (NDC) Mr Joseph Yammin has advised its Constituency, Regional and National delegates of the NDC to elect Boys to face NPPs Men boot for boot for the 2020 general elections.

Mr Yammin said this in an interview with Justice Dzivon Mensah (aka Ghanaba) on Shaft FM Morning Show on Monday in a response to the election of NPPs 'Men'. Mr. Yammin said the 'Men' in the NPP are old, very weak and lack stamina and would need energetic and strong boys from NDC to match them. The NPP says they have elected men and I am urging the NDC to elect boys who are tactical to meet the men.

BACKGROUND
The New Patriotic Party (NPP) held its National delegates Conference at Koforidua Technical University in the Eastern region last weekend to elect National Executives to lead the party for the next 4 years. The conference brought together over 6000 delegates from across the country together. At the end of the delegates conference, Acting Chairman of the party Mr. Freddie Blay had 3,021 votes to trail 4 time loser Mr. Stephen Ntim with 2,515 votes. Mr. John Boadu who was also the Acting Secretary has been elected as substantive Secretary with over 4,000 votes. Mr. Sammy Awuku who was the National Youth Organizer has been elected as the national Organizer whilst Henry Nana Boakye popularly known as NANA B has taken over from Sammy Awuku as the National Youth Organizer.