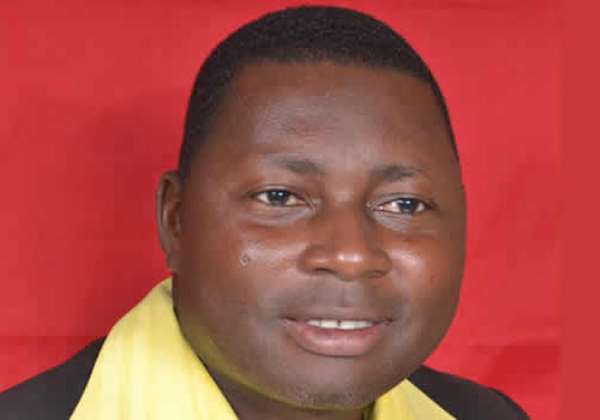 District Chief Executive (DCE) of Sene East in the Brong-Ahafo Region, Abraham Mbanye, has assured that his administration will work assiduously to fast-track the development of the district.

Speaking at a townhall meeting held at Kajaji, the district capital, Mr Mbanye called on residents within the district to put their shoulders to the wheels as the assembly tries everything possible to develop the district.

He disclosed that the townhall meeting, which was organised by the Information Service Department in collaboration with the Sene East Assembly, would be held on regular basis to enable residents to contribute their quota in the administration of the district as a whole.

The construction of an 8-seater toilet facility at Chaboba and Deiffour Nkwanta, 18-km feeder road at Premuase-Akokoraa, 6-unit classroom pavilion with dwarf wall and office and store, clearing and gravelling of new district assembly office complex, among many others, are some uncompleted projects left behind by NDC government which the assembly has completed, he disclosed.

Mr Mbanye pointed out that the uncompleted day secondary school which was started by NDC government will soon be completed when funds are made available.

According to the DCE, even though he has been in office barely a year and half, looking at the rate of development taking place he is sure that by the time his four-year term ends, Sene East will see meaningful development to the admiration of all and sundry.