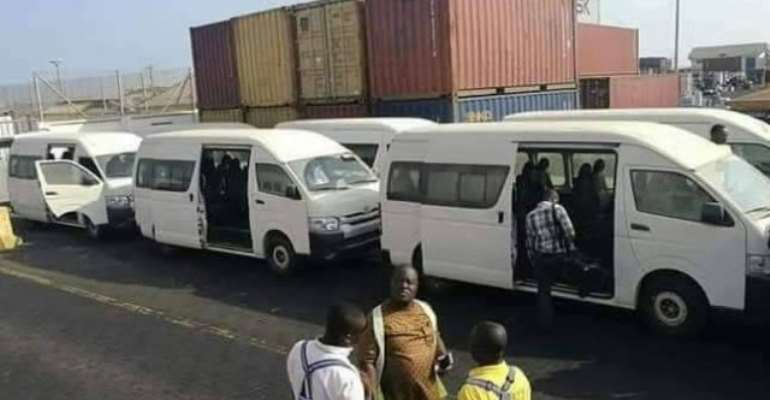 Vice President of policy think-tank IMANI Ghana has said the Acting Chair of the New Patriotic Party (NPP) has done no wrong for procuring 275 buses for the party’s constituencies nationwide.

Kofi Bentil said Freddie Blay just tested the limits of the country’s tolerance regarding political parties financing which is going to blow up into all kinds of issues.

He told Samsom Lardy Anyenini on Newsfile Saturday that people are right to ask questions but Mr Blay broke no law and has not committed any wrong with what he has done.

“What we need to know is that politicians and people generally will push the limit of what is allowed and that is what Freddie Blay has done,” he said.

He said such actions explain why some countries have started making laws about because it has a way of affecting the country as a whole.

His comment follows the arrival of 100 out of the 275 Toyota Hiace buses promised by Mr Blay, in the country this week, drawing sharp criticism from Stephen Ntim, Mr Blay’s main challenger for the party's chairmanship slot this weekend.

Mr Ntim says if his opponent has the party at heart, as is being suggested, he would not have waited close to the elections to bring in the buses. 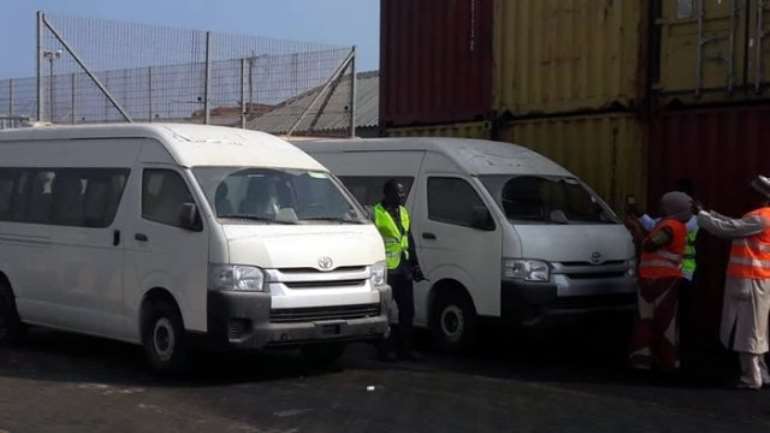 Last year Citizen Ghana Movement sued the Electoral Commission (EC) for refusing to publish the financial accounts of the political parties prior to elections.

The Movement demanded of the EC insisting on political parties filing their accounts or not participating in the general elections, which the electoral body refused.

Although the court against the EC and instructed them to furnish the Movement with all the accounts, the civil organisation did not pursue the issue further.

Mr Bentil who is a member of the group said although the wanted to serialise the parties financing in a publication so they are monitored.

“Imagine that is done, then we will see who is financing the political parties and that is where we will solve the problem through a legislation,” he said.

The private legal practitioner said arguments about Mr Blay channelling his efforts to buying ambulances for the state is a moral argument.

According to Mr Bentil, the moral argument has its place because when people go to the polls they pretend to act rationally in their selection of candidates, “but we are all emotional than we are rational.”

Wrong is wrong - Jinapor
Also commenting on the issue was former Deputy Energy Minister John Jinapor who said, "what is wrong is wrong...in life, you just don't live according to law...you don't live because this is legal and that is illegal."

He said Ghanaians must call a spade a spade and tell Mr Blay in the face that he is wrong.

According to Mr Jinapor, it is time people start asking where the Chairman of the Ghana National Petroleum Cooperation (GNPC) is getting his money from.

He argues that Mr Freddie Blay is a public figure and should have declared his asset when he left parliament.

Also, Mr JInapor said there is everything wrong with the governing party buying buses for State Transport Company (STC) to manage.

He wants the Universal Merchant Bank (UMB) which is reported to have given Mr Blay close to $12 million to engage in the business to clear the air on their involvement.