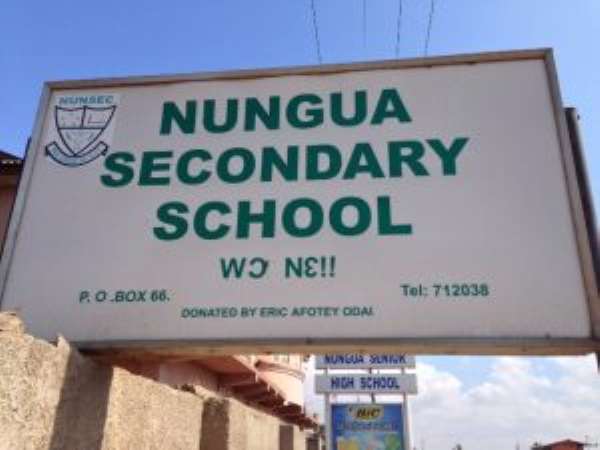 Calm has returned to the Nungua Senior High School after about twenty (20) students collapsed and were rushed to the Lekma Hospital on Tuesday.

All the students who were hospitalized, have been treated for hysteria and discharged.

The management of the school is considering giving students a 2-week break to ensure total calm is restored.

Some of them who spoke to Citi News after school authorities addressed them said they felt safe and ready to complete the academic term. 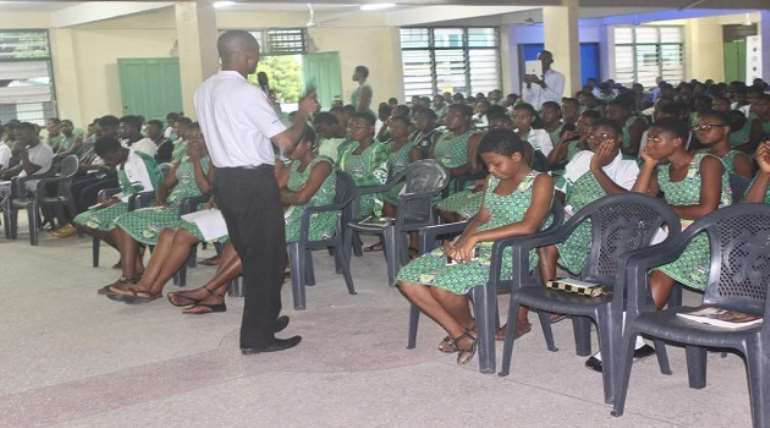 “They said some spirit had attacked some of them. Some started fainting and they were taken to the hospital but right now, they are all back and everyone is okay now,” one of the students said.

“I'm okay since they went to the hospital and they are back and everybody is normal. If they give us a 2-week break, it is going to postpone our date of vacation so I feel we should continue,” another told Citi News' Anass Seidu.

A Physician Specialist at the LEKMA hospital who spoke to Citi News on the matter on Tuesday said the students who were rushed in said they were seeking ghosts.

“They rushed to the emergency room with some behaving abnormally. But we found out that most of them were suffering from hysteria. They said they had seen things, some seeing ghosts, some seeing other students who are dead.”

“We can't work with that as clinicians so we have managed them. They are currently very stable and they are waiting to see the clinical psychologist. We've seen close to 18 students, and we are observing 3 others. By the end of the day, we'll hand them over to the school authorities who are still here,” he added.