St.Peter’s Joins ADISCO In Final Of 2018 NSMQ After Comeback Victory 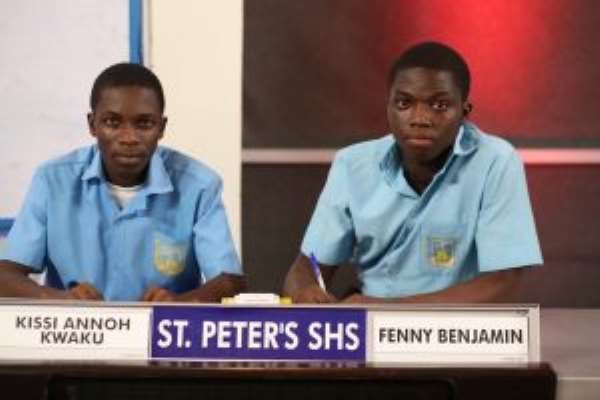 St. Peter’s SHS overcame its compatriots from the Volta Region; Mawuli School and Keta SHTS, to make a return to the National Science & Maths Quiz final after over a decade. 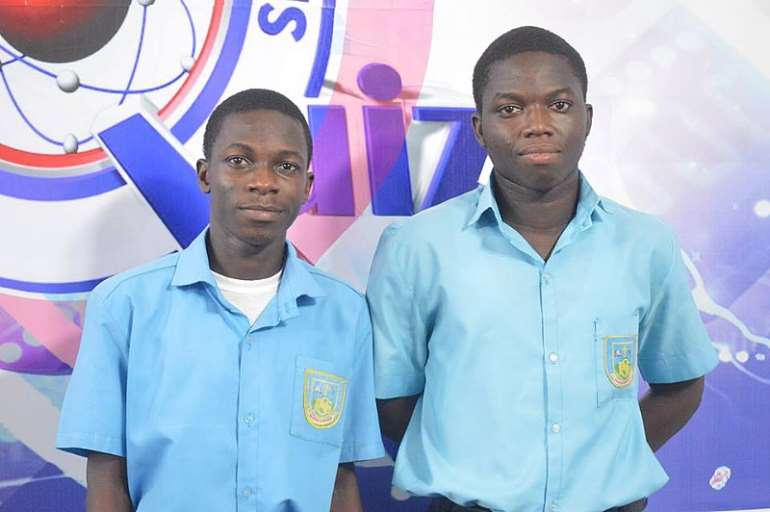 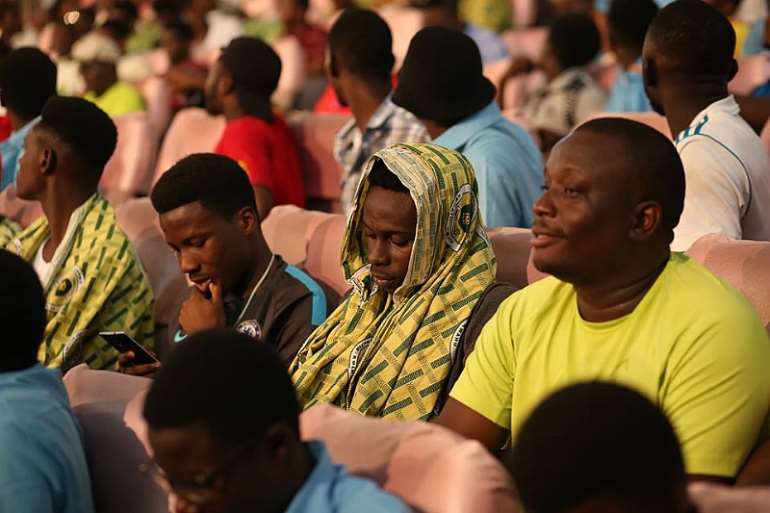 The two-time winners pivoted off a strong fourth round to overcome a keen effort from Keta SHTS.

Keta SHTS’ intensity tailed off in the final round, where it did not attempt a single question.

This all but gifted the contest to St. Peter’s SHS. 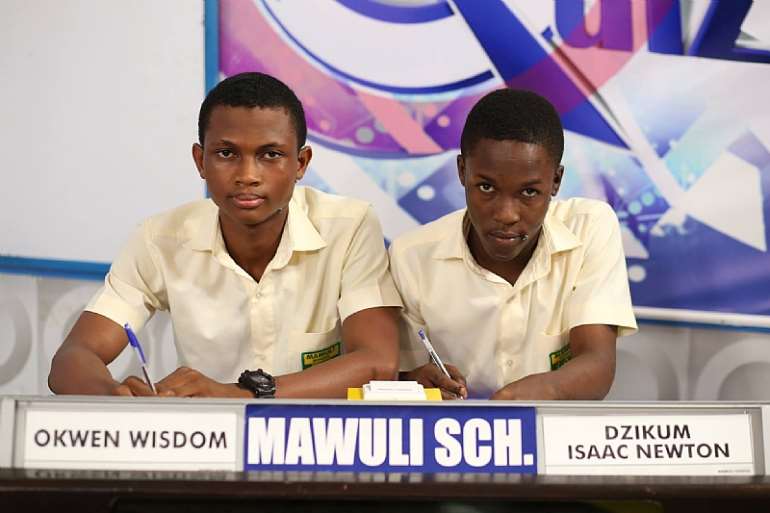 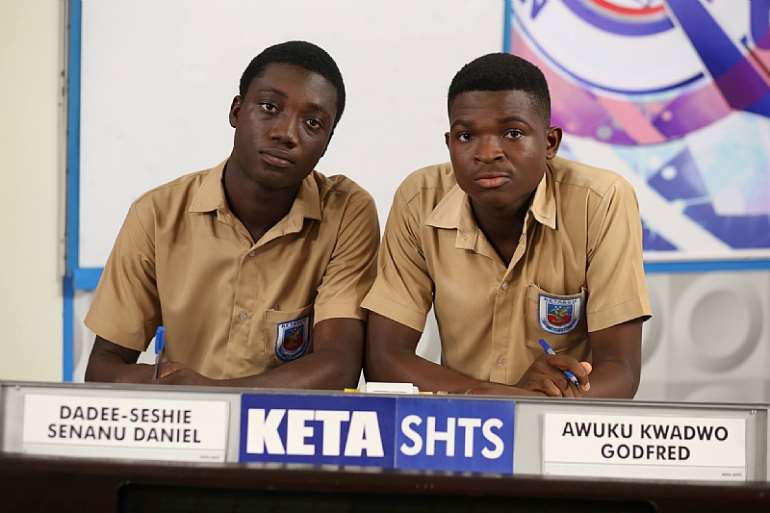