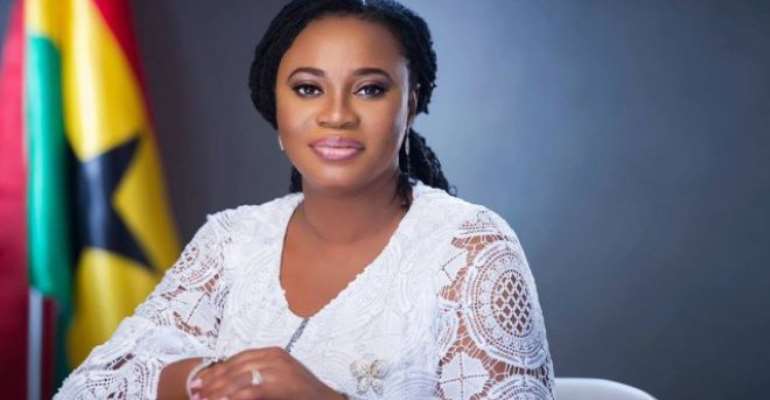 The sacking of the EC Commissioners has led to a lot of discussion of the 1992 constitution and the powers and roles of the President and the courts in the affairs of our nation.

There is legitimate debate about whether the President is a free agent or merely a conveyor belt for announcing and enforcing decisions made by others. This, of course, resurrected the debate about the appointment process for EC Commissioners and the definition of "advice".

Fortunately, as a layperson, I am not constrained by legalities. My focus is the national interest, our culture and our democracy.

Constitutions are, of course, not perfect. The US constitution considered blacks as 3/5 of persons, permitted slavery and did not let women vote till 1920!

Ghana's constitutions have had some clunkers too. We made Nkrumah "President-for-life" and gave him powers to remove judges for "reasons he saw fit". And in our current constitution, we require a President to get Parliamentary consent for the appointment of his own Ministers but not for EC Commissioners who would referee contentious elections.

All constitutions allow for amendments because we all recognize their inherent imperfectibilities. Indeed, the US constitution came into effect with 10 amendments!.

That was after America had spilled blood in the civil war and passed the 14th amendment to end slavery.

In Ghana our courts have upheld the tradition of bone-headed courts in full. They got it wrong on re:Akoto, Afoko vs NPP and many other election related issues, including the 2012 election petition against Mahama and the EC!

Constitutions must be used with commonsense and the best interest of the nation at heart.

Canada put this on display during its Constitutional repatriation. The government of Pierre Trudeau had asserted that it could request the repatriation of the Canadian constitution with the support of Parliament despite the opposition of 8 provinces. When the dissenting provinces went to court, the Canadian Supreme court issued a Solomonic ruling. A majority of 7-2 ruled in favour of the Prime Minister's position that he did not REQUIRE the consent of the provinces to repatriate the constitution. The court also ruled, by a 6-3 majority that it would be best to get the consent of the provinces, stating that, "Constitutional convention plus constitutional law equal total constitution of the country".

The Prime Minister, in response, convened a First Ministers' conference to try and secure the consent of the Provinces.

And President Akufo-Addo demonstrated this by declining to ask for the review he was entitled to after the petition on the 2012 election.

Constitution must be constantly improved to make them more perfect.

Courts must act with commonsense grounded in tradition and guided, not just by narrow law but the public interest.

Finally, all actors must be mindful that constitutions, even at their best, are not ends in themselves, they are means to an end, the ends of stable societies under, with apologies to the President, "democratic accountability "