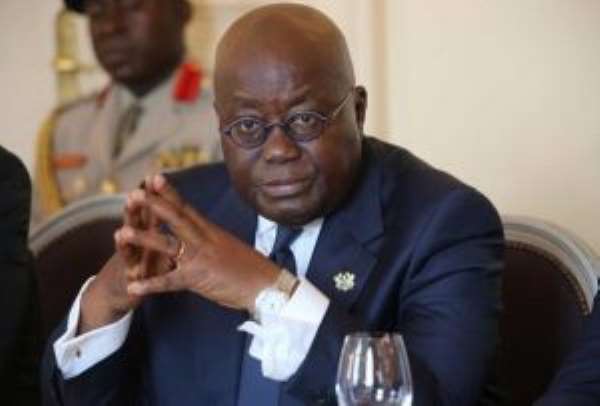 This is according to the Director of Communications at the Presidency, Eugene Arhin.

Speaking to Citi News, he said although an exact date cannot be given as to when Akufo-Addo will name the new EC boss, an announcement to that effect will be done soon.

President Akufo-Addo on Thursday night announced in a statement that he had removed the Electoral Commission chairperson , Charlotte Osei and her two deputies, Amadu Sulley and Georgina Opoku Amankwah following the receipt of a report from a committee set up by the Chief Justice, Justice Sophia Akuffo, pursuant to Article 146(4) of the Constitution, to investigate separate complaints brought against her and her two deputies.

The Committee recommended their removal on the basis of stated misbehavior and incompetence, pursuant to Article 146 (1) of the Constitution.

The provisions of Article 146 (9) of the Constitution require the President to act in accordance with the recommendations of the Committee.

The removal of the three (3) officials come at a time when the country is considering holding elections for MMDCEs and also a possible referendum for the creation of new regions as well as begin preparations for general elections in 2020. 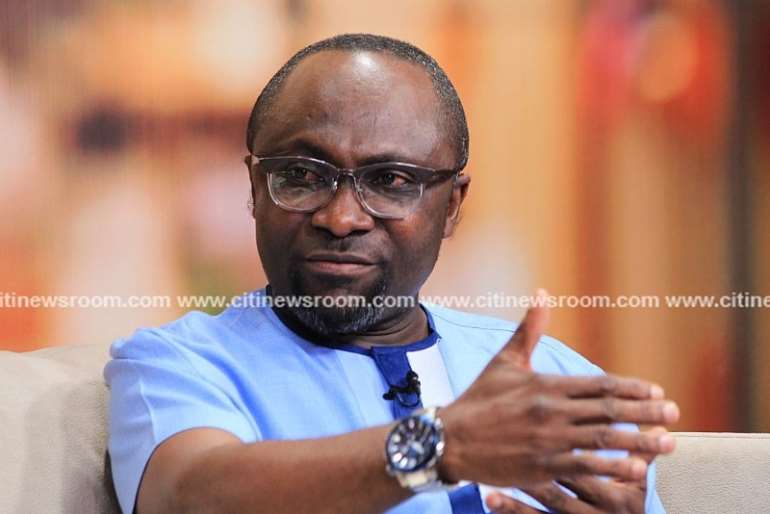 Lawyer Yaw Oppong
Mr. Oppong argued that the EC has still been functioning nationwide for the past 12 months despite the controversy.

“…They have been performing the functions in the region and even in Accra, the capital, and political party elections are being organized and supervised by them and I think they have fairly performed their functions to the satisfaction of those concerned.”

“So I think that in the absence of a couple of them having some kind of judicial process, the Electoral Commission is an institution. It is not an embodiment of personalities and the processes can go on smoothly without any problem which would have occurred because they may not be able to perform their functions.”

No name has so far been suggested as a possible replacement for Charlotte Osei, who was Ghana's first female Electoral Commissioner.