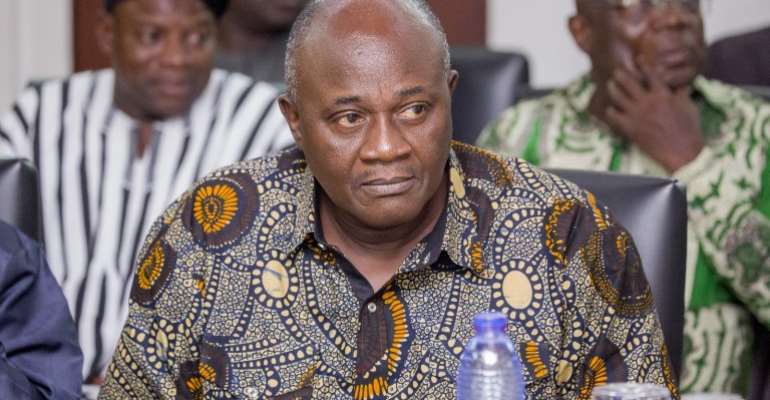 The Minister for Regional Reorganisation, Dan Botwe, has taken a swipe on the minority over comments made about the creation of the new regions in Ghana.

All is set for the proposed creation of the six new regions and the Electoral Commission will in the coming days announce a roadmap towards a referendum. The 9-member Justice Brobbey Commission, which was formed to receive petitions on the creation of the regions, has said those in the beneficiary areas are overly excited but the Minority thinks otherwise.

The Member of Parliament for Pru East and former Power Minister, Dr. Kwabena Donkor, reportedly said the the creation of the six new regions are done on ethnic lines which will negatively affect national cohesion. 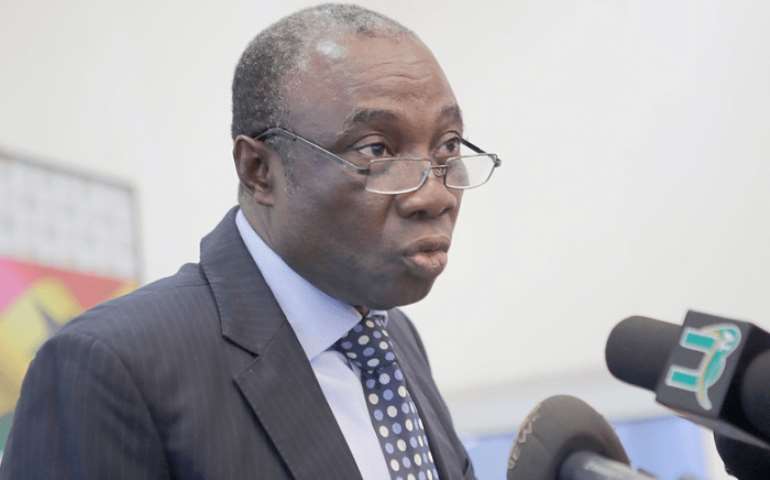 Dr Kwabena Donkor
He stated that: “unfortunately, the two political parties including my party let the people down by promising in their manifesto to create regions, so some of us are caught in the quagmire of enhanced ethnicity and ethnocentrism at the expense of nationalism; that is my worry. Unless we are very careful in how we manage it if what we have seen so far in terms of agitation is the way we will go then it will probably heighten ethnocentrism than reduce it.”

But in a response, Mr Botwe stated the comments by Mr Donkor and his colleagues are “baseless” and “does not make sense”.

“In Ghana, we live according to our ethnic groups…How can I deny my ethnicity? There is nothing wrong with people living according to their ethnic groups. There are ethnic groups in every region. It has never been a problem in Ghana,” Mr Botwe told Princess Arita Anim in Parliament on Wednesday.

This was after the commission, chaired by a former justice of the Supreme Court, Justice Stephen Alban Brobbey had toured the country and met with stakeholders of the various yet to be created regions to get information for the creation of the new regions.

The commission commenced its hearing in November 2017.

The new proposed regions are to be known as Oti, Ahafo, Brong East, Western North, North East and Savanna.

The commission also recommended that two regions be created out of current Brong Ahafo region to have Ahafo and Brong East. Also two regions are to be carved out of the current Northern region, to be known as North East and Savannah.