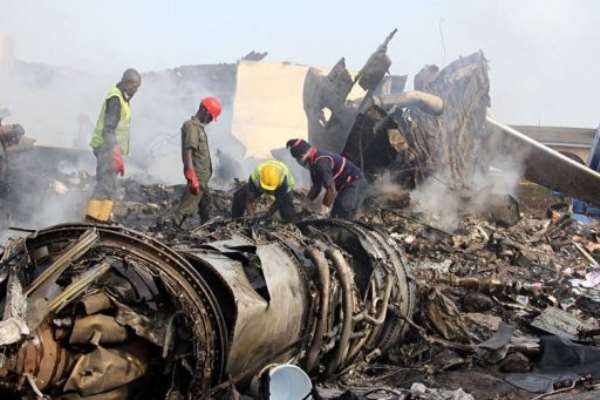 CONAKRY, June 25, (Xinhua) -- Four people were killed after a small civilian plane crashed on Sunday in Sougueta, a sub-prefecture of Kindia, more than 150 km northeast of Conakry, the Guinean capital, according to local media sources.

No survivors were after the accident that happened at about 11 a.m., according to the same source contacted on the phone by Xinhua.

According to the information provided by local authorities, those on board the plane include a Poland national, a German and a Cape Verdean and a Guinean.

The cause of the accident was yet to be identified. The Guinean government has not yet responded to the news of this accident.