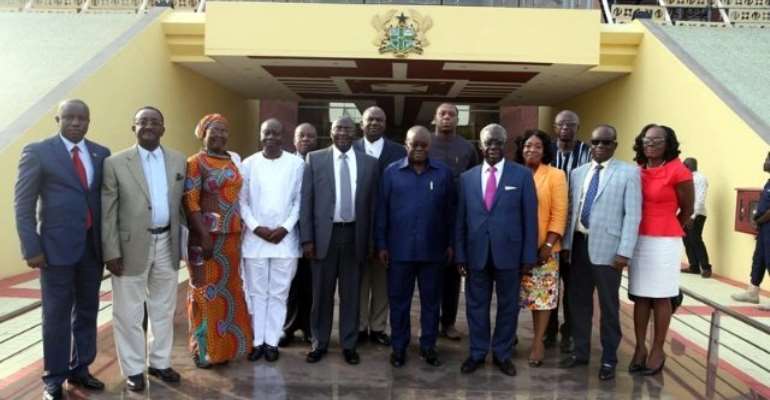 Health Minister, Kwaku Agyemang-Manu, has rejected suggestions that a presidential ban on appointees from seeking medical care abroad will compel the government to improve the country's troubled healthcare system.

The minister said that would amount to curtailing their freedom of choice.

“But for me to ban people from exercising their free-will, discretion and preferences will be a difficult task for me to do”, he said on Joy FM's Super Morning Show, Monday.

It is unclear what may have prompted the action, however, President Addo Dankwa Akufo-Addo on Sunday banned all ministers and their deputies from embarking on foreign travels. Metropolitan, Municipal and District Chief Executives (MMDCEs). All Heads of Government Agencies have also been affected by the ban.

The temporary suspension is to take immediate effect, a statement signed by Chief of Staff, Frema Osei-Opare stated.

Extending the ban to include medical tourism for government appointee was suggested to the minister while on the Joy FM Super Morning Show.

But he explained, “there are certain things we cannot do in this country. We cannot do kidney transplant even if you have your own money.”

“I don’t think I want to take anybody’s choice or preference…Yes, I am a health minister…I have confidence in Ghana’s health system, I go there. Consumer choice, we can’t take it from anybody.

“What we’ve focused to do is try to improve on quality care and bring some efficiency into the way we do health service provision in our country. That is my hallmark; that is what I am focusing myself to try to do as a legacy for this country," he told show host, Daniel Dadzie. 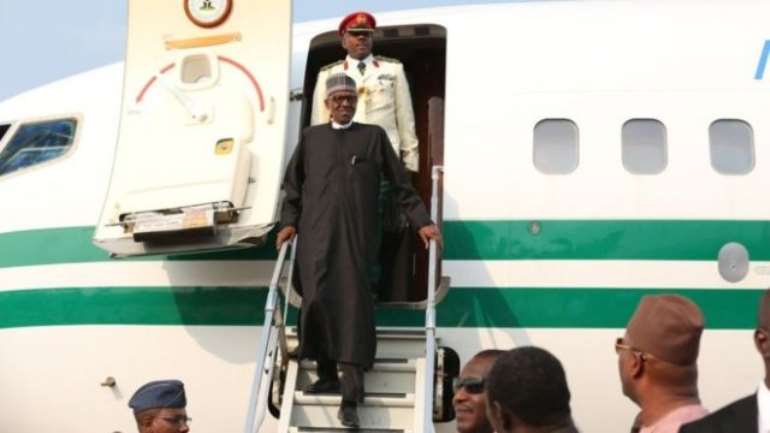 Vice-President Dr. Mahamudu Bawumia spent eleven days in the UK on a "medical leave" after he was hospitalised on January 20, 2018. His decision to travel revived a debate about the political elite's supposed preference for medical attention abroad.

Ghana is part of a large African problem of medical tourism.

A stand-out case for 2016 was when the wife of Tanzanian President John Magufuli was hospitalised at a local facility and declined to seek medical treatment.

Sudanese president Omar al-Bashir was also treated for a minor heart problem in the country.

Medical tourism was the elephant in the room when over 30 of Africa's health ministers met in August 2017 to discuss strategies to tackle the continent's public health problems.