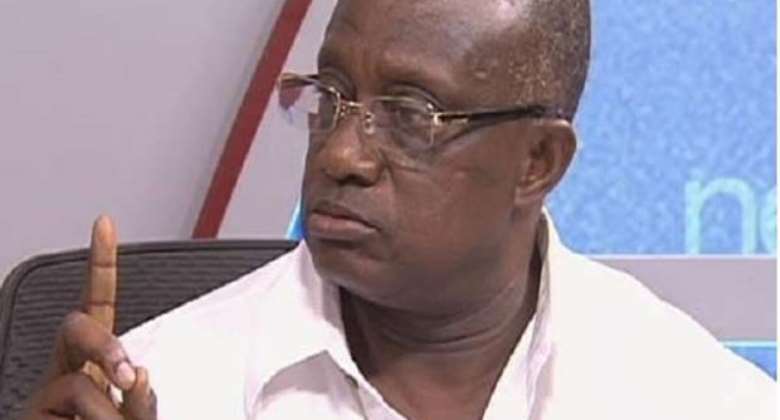 Mr Osei-Mensah said the television station broadcast false reports about him which impugned his hard-earned reputation.

He debunked the reports of station that he is involved in illegal mining, praying the court to order the defendants to retract them and apologize.

The case is currently before an Accra High Court, and DAILY GUIDE has sighted a copy of the writ of summons dated June 19, 2018.

In the writ of summons, Atinka Media Village and one Bismark Brown, a broadcast journalist of Atinka TV, were cited the first and second defendants respectively.

The defendants have eight days, including the day that they were served, to cause appearance in court or else judgement may be given by the high court in their absence.

In his statement of claim, the plaintiff, through his lawyer, Ohene Amankwa-Gyan Esq, complained bitterly about the false report by Atinka TV.

According to minister, the defendant maliciously used their morning show programme dubbed, 'Ghana Nie' to label him an illegal miner, a wild allegation which has no basis.

The plaintiff said the defendants on or about May 22 and May 23, 2018 accused him of being complicit in illegal mining activities at Ntontokrom in the Amansie West District.

He averred that the defendants accused him of being induced with a bribe to authorize illegal mining activities at Ntontokrom.

According to plaintiff, on May 29, 2018, the defendants falsely and maliciously accused him of undermining President Akufo-Addo's fight against illegal mining.

The plaintiff also prayed the court to stop the defendants from making further defamatory statements about him.