NPP Redundant To Fight Against Corruption! 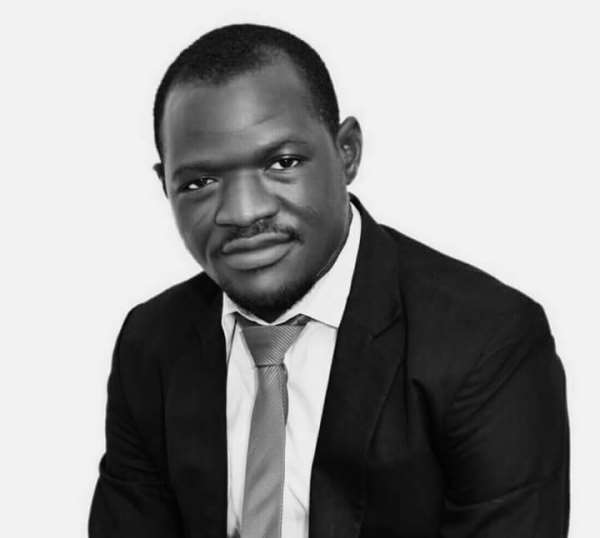 Pretence is but for a moment. The npp and Nana Addo is not incorruptible and have never been. After duplicating NACAB with OSP what is Ghana’s fate to corruption under NPP’s watch? It is almost two years down the line and seven out of every ten Ghanaians believe the NPP government is redundant to the fight of corruption. This is not an expression of opinion, it’s a fact driven from a scientific research.

Let the NPP identify just a single successful corruption fight they can associate themselves with for the period of their stay in office. Where is Martin Amidu now? What is he been doing since his appointment? Can the OSP mention a single corruption case it has attempted prosecution? Where is that monster in the OSP now?

Don’t tell me Kwesi Nyantakyi merely engaged in an empty bravado; that “guy” has a lot of information and I expect the President, his Vice, and Francis Asenso should be invited by the police just like any other Ghanaian would have been if they were mentioned in such a scandalous premise. Can someone ask the president why he chose to expel Alfred Obeng after clearing him of all the numerous corruption allegations?

I can’t wait for the next Transparency International’s ratings of Ghana’s corruption index. Embarrassing!!!