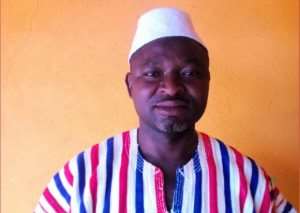 A 30-member local task-force has been formed to assist the Chereponi District Security Committee (DISEC) solve a land dispute between the Konkombas and the Anufors in the Naduni community of the Northern Region.

The task-force is a representation of chiefs and leaders of youth groups of all tribes in the district.

According to the Chereponi District Chief Executive, Tahidu Abdul Razak, the task-force is mandated to proffer practical solutions to the impasse between the Konkombas and the Anufors battling over a parcel of farmland.

The DCE promised to remain neutral in handling the conflict to restore lasting peace in the Naduni community.

He urged the youth to be law abiding citizens and serve as Ambassadors of peace in their communities. 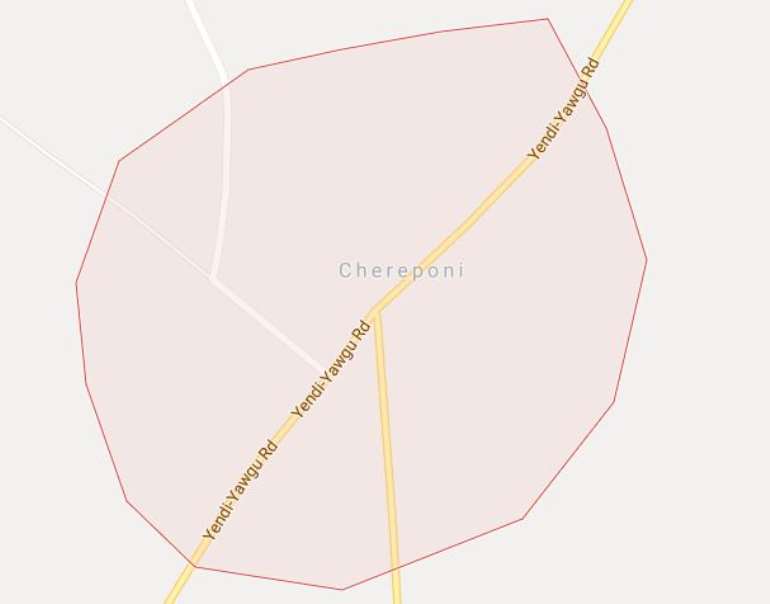 In the meantime, the District Assembly has mobilized relief items for onward distribution to the victims of the conflict in the Naduni community.

The Northern Regional Security Council (REGSEC), has visited the troubled Naduni community on a fact-finding mission.