Visual Arts Should Be Renamed To Appropriately Reflect Content 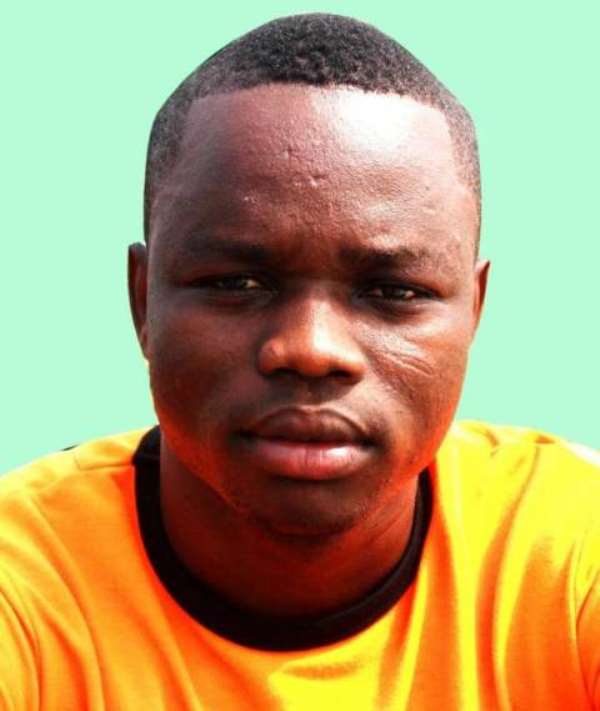 Mr Navei Nyamawero, an Art Teacher, has called for the restructuring and renaming of the 'Visual Art' programme to 'Creative Art' to appropriately reflect the contents of the programme.

The Visual Art Programme is presently being taught at the Senior High School (SHS) level and is about to be introduced as a degree course in colleges of education.

Mr Nyamawero, who made the call in an interview with the Ghana News Agency, noted that though the programme, in its present status, was woven around 'Visual Art,' which was an aspect of 'Creative Art,' it equally included 'Performing Art'.

'The programme (Visual Art) is a branch of Creative Art that specifically deals with artefacts that appeal to the sense of sight and or touch and does not include Performing Art at all,' he added.

Mr Nyamawero mentioned painting, ceramics, sculpture, jewellery and graphic art among others as some examples that were adequately captured in the 'Visual Art' programme at the SHS level.

He said based on the above, it was evidently clear that naming the programme 'Visual Art' or Bachelor of Education in Visual Art had made it 'incomplete and limited'.

Mr Nyamawero strongly believed that Performing Art would form part of the Bachelor of Education in Visual Art Programme that was going to be introduced late this year in the colleges of education.

He pointed out that without it the programme would not serve its purpose since it was to inculcate in prospective teachers the expertise to teach the Creative Art subject and Art related topics in primary and junior high schools respectively after graduation.

He noted that his suggestions were far from casting doubt on the competence or expertise of the Curriculum Research Development Division, rather, they were to solicit a more representative amendment to the labelling and the structure of the programme at all levels to 'Creative Art' or to a name that is all inclusive.

'Though the restructuring and renaming of the programme is crucial, it is also important to state that the time has come for government to pragmatically promote the study of 'Creative Art' in our schools as this remains the surest way of dealing with the unacceptable increasing rate of unemployment in the country,' he said.

Mr Nyamawero is the author of a book titled 'General Knowledge in Art for SHS, Colleges and Universities,' Volume One.

On Voting Day: Media Tasked Not To Rush To Declare Their Own...
9 minutes ago