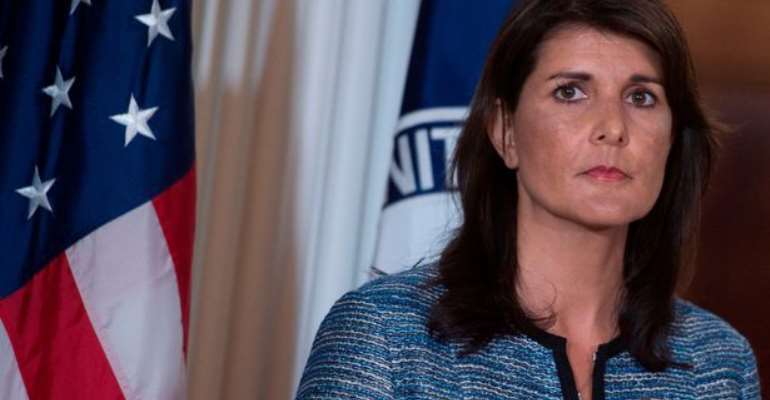 The margin between what is a human right as an inalienable possession, and how it is seen in political terms is razor fine. In some cases, the distinctions are near impossible to make. To understand the crime of genocide is to also understand the political machinations that limited its purview. No political or cultural groups, for instance, were permitted coverage by the defintion in the UN Convention responsible for criminalising it.

The same goes for the policing bodies who might use human rights in calculating fashion, less to advance an agenda of the human kind than that of the political. This can take the form of scolding, and the United States, by way of illustration, has received beratings over the years in various fields. (Think an onerous, vicious prison system, the stubborn continuation of the death penalty, and levels of striking impoverishment for an advanced industrial society.)

The other tactic common in the human rights game is gaining membership to organisations vested with the task of overseeing the protection of such rights. Membership can effectively defang and in some cases denude criticism of certain states. Allies club together to keep a united front. It was precisely this point that beset the UN Commission on Human Rights, long accused of being compromised for perceived politicisation.

The successor to the UN Commission on Human Rights, the UN Human Rights Council, has come in for a similar pasting. The righteous Nikki Haley, the US ambassador to the United Nations, had made it something of a personal project to reform the body. It was a body that had been opposed by the United States. But reform and tinkering are oft confused, suggesting a neutralisation of various political platforms deemed against Washington’s interests. Is it the issue of rights at stake, or simple pride and backing allies?

For one, the barb in Haley’s protestation was the HRC’s “chronic bias against Israel”, and concerns on the part of Zeid Ra’ad al-Hussein, a UN human rights chief unimpressed by the Trump administration’s policy of separating migrant children from their parents.

Accordingly, Haley announced that the United States would be withdrawing from “an organisation that is not worthy of its name”, peopled, as it were, by representatives from such states as China, Cuba, Venezuela and the Democratic Republic of Congo. “We take this step,” explained Haley, “because our commitment does not allow us to remain a part of a hypocritical and self-serving organisation that makes a mockery of human rights.”

The Congolese component deserved special mention, the state having become a member of the HRC even as mass graves were being uncovered at the behest of that very body. Government security forces, according to Human Rights Watch, were said to be behind abuses in the southern Kasai region since August 2016 that had left some 5,000 people dead, including 90 mass graves. A campaign against the DRC’s election to the Council, waged within various political corridors by Congolese activists, failed to inspire UN members to sufficiently change their mind in the vote. A sufficient majority was attained.

The move to withdraw the US received purring praise from Israel’s Prime Minister, Benjamin Netanyahu, still glowing with satisfaction at Washington’s decision to relocate the US embassy to Jerusalem. For the Israeli leader, the Council had been nothing but “a biased, hostile, anti-Israel organisation that has betrayed its mission of protecting human rights.” It had avoided dealing with the big violators and abusers-in-chief, those responsible for systematically violating human rights, and had developed, according to Netanyahu, an Israel fixation, ignoring its fine pedigree as being “the one genuine democracy in the Middle East”. The slant here is clear enough: democracies so deemed do not violate human rights, and, when picked up for doing so, can ignore the overly zealous critics compromised by supposed hypocrisy.

Israel’s ambassador to the UN, Danny Danon, did not restrain himself in praise. The United States had “proven, yet again, its commitment to truth and justice and its unwillingness to allow the blind hatred of Israel in international institutions to stand unchallenged.”

The common mistake made by such states is that hypocrisy necessarily invalidates criticism of human rights abuses. To have representatives from a country purportedly shoddy on the human rights front need not negate the reasoning in assessing abuses and infractions against human rights. It certainly makes that body’s credibility much harder to float, the perpetrator being within the gates, but human rights remains the hostage of political circumstance and, worst of all, opportunistic forays. The US withdrawal from the Council does little to suggest credible reform, though it does much to advance a program of spite typical from an administration never keen on the idea of human rights to begin with. The Trump policy of detachment, extraction and unilateralism continues.