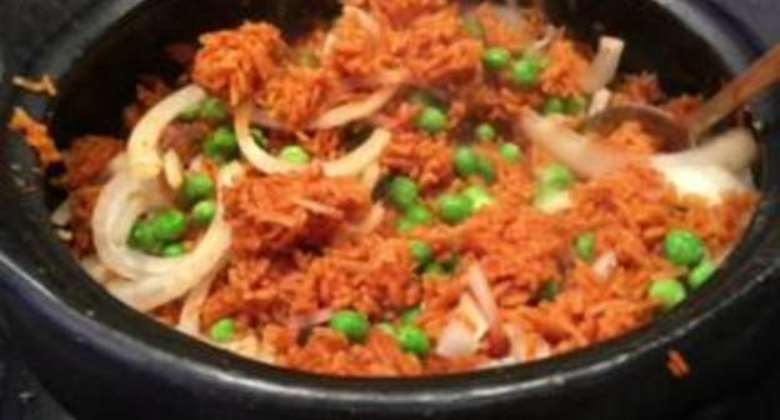 Authorities in Nigeria say they will close their border with an unnamed neighbouring country within the next few days to stop foreign rice being smuggled in.

"Poisonous materials" and "arsenic" are among the substances Nigeria's agricultural minister Audu Ogbeh claims are present in rice imported from China and South East Asia into Africa.

The minister, who says he has prior expertise on the topic as "the first Nigerian rice grower to mill rice free of stones", added:

In South East Asia where they grow the rice, if you plant rice in the same place for four to six years continuously, the quantum of arsenic begins to increase.

Arsenic causes cancer and that is what they are dumping for us. Some people say they prefer Thai rice because they are very sophisticated. Welcome to poison!"

Though Nigerian authorities have not yet disclosed which neighboring country the smuggled rice is coming from, local media say the country in question is Benin.

Nigeria is among a number of African countries seeking to increase local rice production.

According to the UN’s Food and Agriculture Organization,as many as 21 of the 39 rice-producing countries in Africa import between 50% and 99% of their rice requirements.

The agriculture minister claimed in 2017 that Nigeria would become self-sufficient in rice production by the end of the year, but local experts labelled this a "pipe dream".