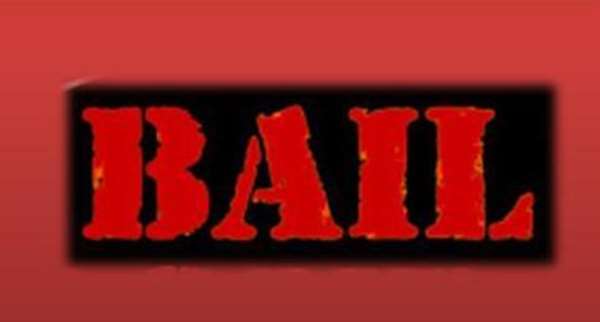 An Accra circuit court has granted Gabriel Teye Nartey, a Police General Lance Corporal bail in the sum of GH¢100,000.00 with three sureties for allegedly defrauding 3 persons under pretext of securing them lands.

The three are an auditor, an accountant and another Ghanaian living in the United States

The court directed that one of the sureties should be a public servant earning not less than GH¢1,000.00. per month.

Gabriel Teye Nartey pleaded not guilty to fraudulent transaction of land and he is to re-appear on June 26.

Nartey is a Police officer, stationed at the Dansoman Motor Traffic and Transport Department (MTTD) also in Accra.

The Prosecution said after taking the money, Nartey failed to produce them with documents covering the lands and went into hiding.

Prosecution said Terkper who made checks with the Land Commission, discovered that the said land belonged to one Pearl Aku Atiemo.

Aidoo on June 8, upon hearing of Nartey's arrest, also made a report that the accused who was a church member contacted he Aidoo's father through Facebook that he was selling a land at GH¢35,000.00 and he showed interest.

The prosecution said and amount of GH¢19,000.00 was given to Nartey through his son called Jimmy as part payment on March 7, this year and a receipt was issued to that effect with the promise to pay the rest after the necessary checks on the said land located at Oyarifa has been made.

The Prosecution said, Nartey went into hiding after taking the money until his arrest.

Rawlings came through for me in my difficult moments as Pres...
47 minutes ago