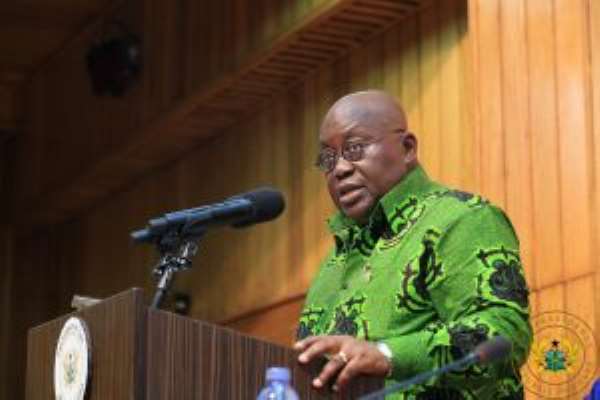 The government will soon release a comprehensive roadmap for the lifting of the ban on small-scale mining.

President Akufo-Addo revealed this at a workshop for traditional leaders and the clergy in Accra.

The comprehensive roadmap, according to the President, will involve the reclaiming and re-afforestation of mined-out areas; the restoration of impacted water bodies; and strict supervision of the processes of awarding mining licenses and associated permits to deal with illegal mining. 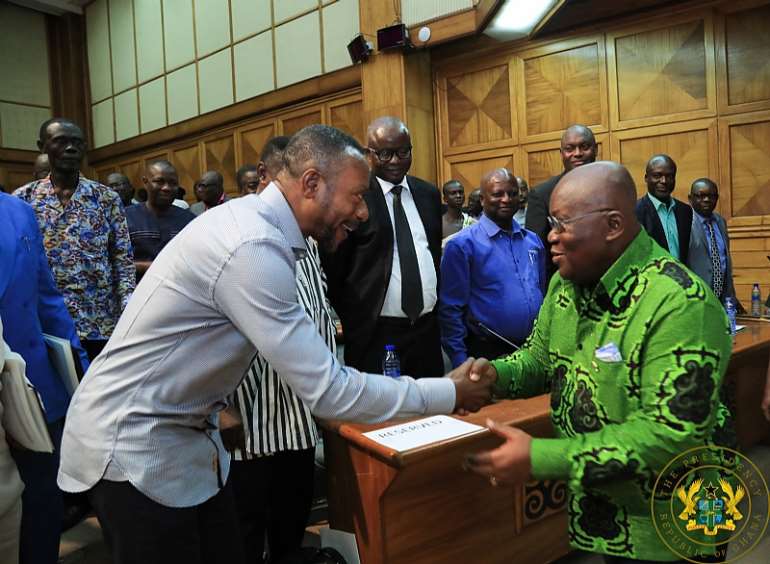 The ban on small-scale mining which has been in force for about a year now will soon be lifted, President Akufo Addo has assured.

Following the widespread devastation of water resources and forest reserves as a result of the activities of illegal mining, government, in January 2017 placed a ban on small-scale mining for six months.

The ban was however extended in October 2017, for another three months, which ended in January 2018.

Addressing a sensitization workshop for traditional rulers and the clergy on illegal mining in Ghana, organized by the Ministry of Chieftaincy, President Nana Addo said the ban, which was a temporary measure was instituted to help the government “streamline and sanitize the small-scale mining sector”. 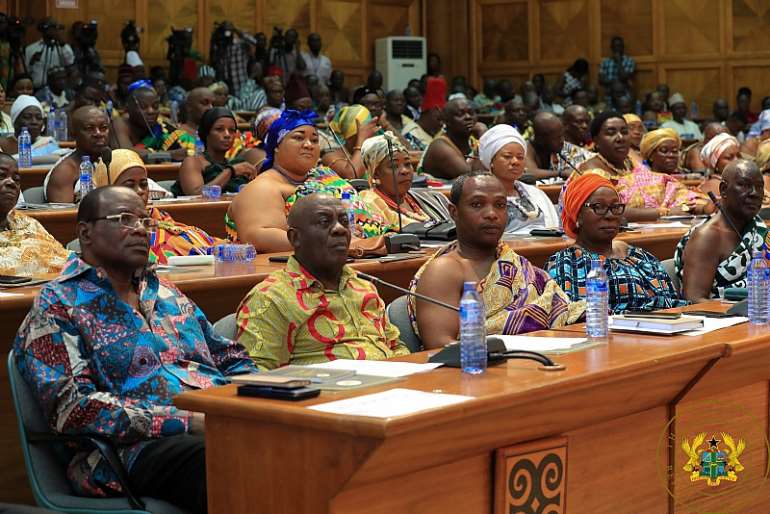 The President indicated that shortly, the government will issue a statement “setting out a comprehensive roadmap including the lifting of the ban to deal with a permanent basis this threat poses to the present and future health of our nation.”

The scope of the roadmap
The President said the roadmap will address the “reclaiming and reafforestation of Mined out areas, restoration of impacted water bodies among others.”

“When the ban is lifted, you will have a responsibility, as was successfully discharged in the days of our forefathers, to continue to help preserve our lands, water bodies and environment,” the President said.

He continued, “We all have a duty to say no to galamsey for our own common survival and the survival of those who are to come. If we allow it, we are jeopardising both our present and our future. This cannot be over-emphasised.”

President Akufo-Addo made this known on Monday, 18th June 2018, when he delivered the keynote address at the sensitisation workshop for traditional and religious leaders and stakeholders on the elimination of illegal mining in Ghana, held at the Accra International Conference Centre.