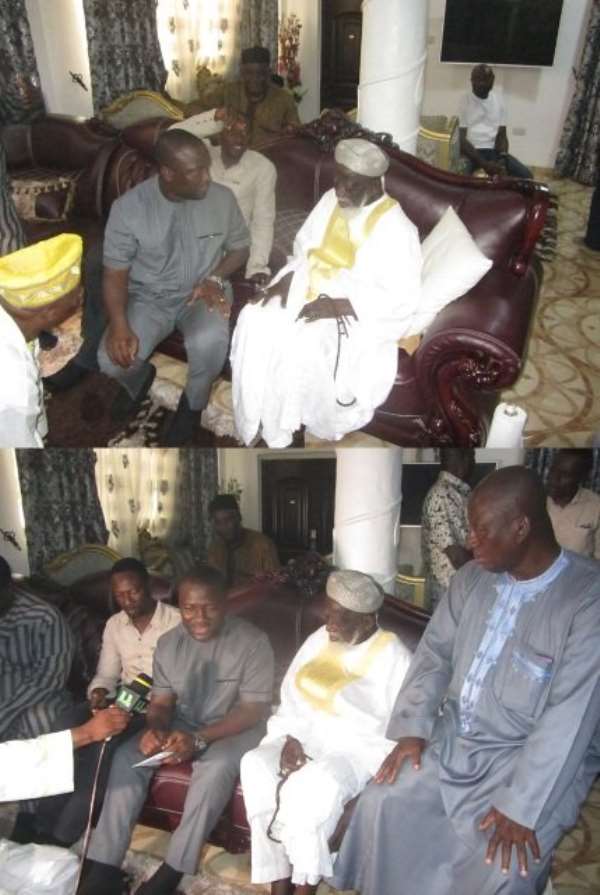 The Accra Metropolitan Assembly (AMA) has donated food items to the National Chief Imam, Nuhu Osman Sharabutu to mark the end of the Ramadan Fasting in Accra.

The items included bags of rice, five gallons of oil, 10 cartons of soft drinks, water, and an undisclosed amount of money.

Mr Mohammed Adjei Sowah, Accra Metropolitan Chief Executive (MCE), who made the donation, in an interview with the Ghana News Agency, said the donation was to help the less fortunate ones in the society.

He said Eid-Ul-Fitr was generally marked by celebration and alms giving which was one of the pillars of Islam.

Lt. Col. Umar Sanda Ahmed (rtd), receiving the items on behalf of the Chief Imam, expressed his gratitude to the Mayor for the kind gesture and ask for God's blessing for him.

He called on Muslims to be committed to promoting peace and nation building.