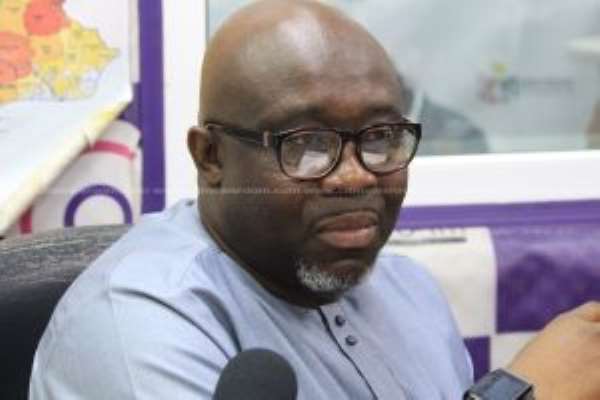 A Deputy Communications Minister, George Andah, says he sees no reason why the lawsuit challenging the implementation of the Common Platform for telcos revenue monitoring should halt the testing of the system.

He said tests being undertaken should rather give the aggrieved persons “the added assurance that we take the concerns raised very seriously.”

But the government has already finished the installation of servers at the various data centres of mobile networks for the implementation of the revenue monitoring Common Platform.

The Ministry also noted that some changes were made to the original technical specifications of the servers to address privacy concerns that have necessitated a lawsuit.

The Ministry is set to move into the testing and transmission phase of the implementation.

Speaking on the Cit Breakfast Show, Mr. Andah said no consumer data was going to be touched within this period.

“As far as I am concerned, we are not carrying out live traffic. We are currently doing testing and configuration of the filtering service, which in any case, will give them additional comfort,” the Deputy Minister said.

KelniGVG was given an $89 million contract to develop and oversee the Common Platform for the country. 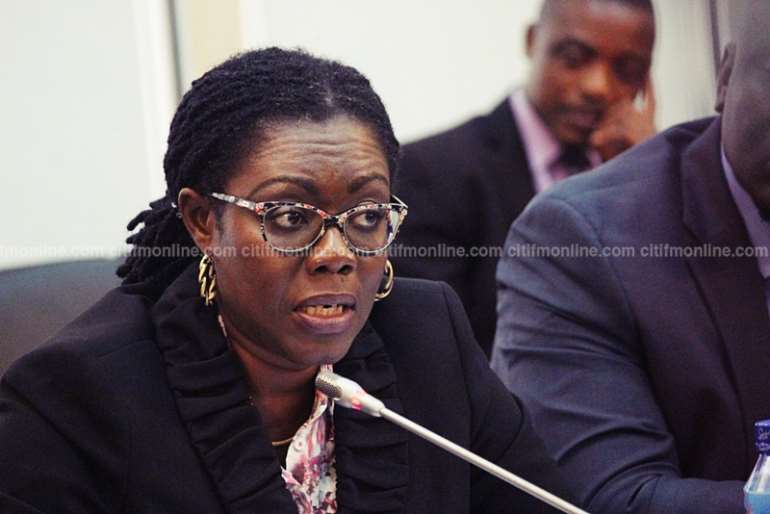 Minister of Communication, Ursula Owusu-Ekuful
The implementation of the Common Platform is in line with the Communication Service Tax (Amendment) Act, 2013, Act 864.

One of the key concerns with the deal has had to do with possible privacy breaches.

The plaintiffs in the lawsuit believe the intended implementation of the Common Platform Constitutes a real threat their right to privacy.

They argued that instead of connecting to only the billing node as stipulated in Act 864, the connections will be made to all the physical network nodes.”

They maintain that this purported connection is in breach of Act 864 and ultimately the applicant's fundamental human right to privacy of their correspondence and communication as protected by article 18(2) of the constitution.

Prof Naana Jane stings NPP on Corruption: 'Not even family i...
8 minutes ago