Statement: Re Kelni-GVG, Telcos Must be Firm & Obey Court Processes 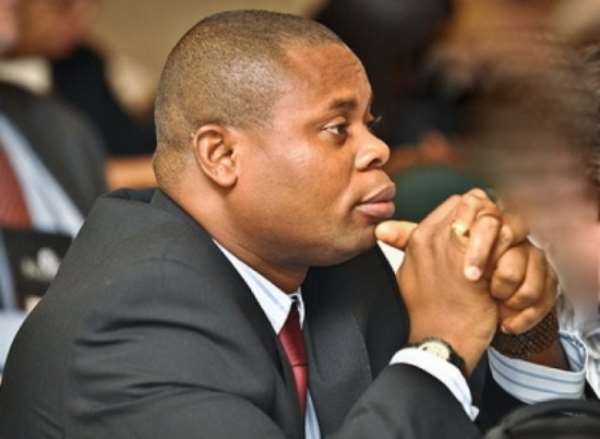 We have heard authoritivately from credible media houses that persons suspected to be assigns and hirelings of Kelni-GVG have been visiting base stations of some telecommunications companies to forcibly connect their so-called monitoring devices into the billing nodes of the telcos. In all the instances, these persons purportedly from KelniGVG had been prevented from accessing the base stations citing a court injunction against the project. See Kelni GVG attempts to forcefully plug into telcos database after deadline snub’’

All telecom operators are reminded to be mindful of the court action against KelniGVG and its agents to stay the efforts of any of KelniGVG's agents and stop them from interfering with their operational activity until the courts make a determination. See- Government sued to stop controversial Kelni GVG deal

This determination is the legal request of the MoC to prove beyond reasonable doubt that the kelniGVG activity on the Telco systems will not be used to breach the privacy of consumers and users of telecom infrastructure in any manner whatsoever.

In a related matter the Ministry of Communications responded to the request by 22 Civil Society Groups and think tanks nearly two weeks after the CSOs demanded to be furnished with all documents related to the Kelni-GVG contract.

In their response, Ministry of Communications said ‘’ we are in the process of locating the available records’’Folks, your ministry has signed $178m contract with your money to locate in real time, apparently stolen revenues by the telcos. And yet it cannot locate all the documents it signed for the deal after two weeks.