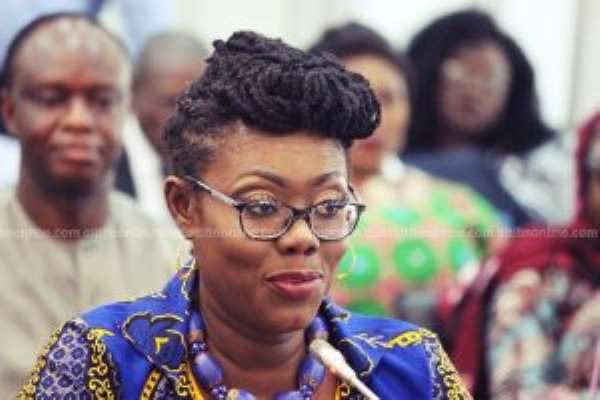 The installation of servers at the various data centres of mobile networks for the implementation of the revenue monitoring Common Platform has been completed.

The Ministry of Communications noted in a statement that what is to follow is testing and transmission, which are at various stages of completion.

The Ministry also noted that some changes were made to the original technical specifications of the servers to address privacy concerns that have necessitated a lawsuit.

“A filtering server and mirroring installation have been included to ensure that only the signalling information needed for the purposes for traffic monitoring will be received by the NCA [National Communication Authority] and GRA [Ghana Revenue Authority].”

“No other information – either voice, SMS, video or data, will be received by KelniGVG servers,” the Ministry stated.

The Deputy Communications Minister, George Andah, also told Citi News all parties in the process are happy with the work done.

“I believe that with the new solution that NCA has come with, all parties are happy. I can say that the physical installation has been completed at various data centres and that all the mobile network operators are working and they are preparing towards testing and transmission of various stages.” 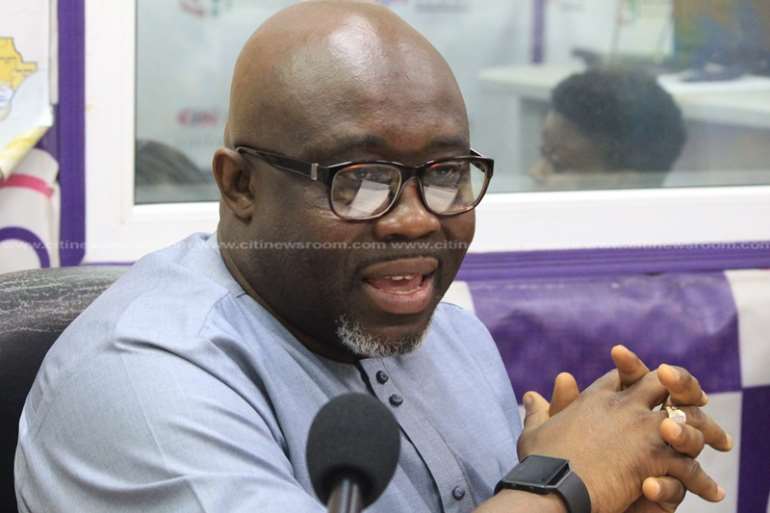 George Andah, Deputy Communications Minister
KelniGVG was given an $89 million contract to develop and oversee the Common Platform for the country.

Most of the criticism of the deal has come from think tank IMANI Africa.

IMANI raised privacy concerns while questioning the credibility of KelniGVG.

IMANI had earlier petitioned the Vice President to revoke the contract.

IMANI Africa President, Franklin Cudjoe, hinted that his think tank was working towards a lawsuit on the matter.

Pressure group, Occupy Ghana waded into the controversial Kelni GVG saga calling for an independent audit of the contract.

Occupy Ghana in a statement called for a “detailed investigation and audit by an independent expert.”

The group wants an investigation “of the mechanism to be deployed under the Contract, particularly the Revenue Assurance, Specific Voice and Geographic Location Modules, to ascertain and ensure that any snoop and tap capability that is prohibited by law, does not exist.”