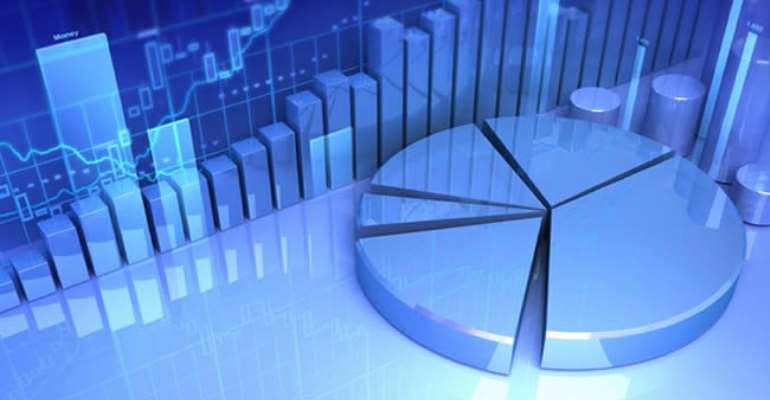 African Trade Insurance expects its annual insured trade and investment portfolio to double to $7 billion within five years, driven by new members including Ghana and Nigeria.

Chief Executive George Otieno said the annual portfolio would rise by $1 billion this year to $3.5 billion and double to about $7 billion by 2022.

The investment risk insurer is owned by 14 African nations and other organisations such as the African Development Bank.

It was formed in 2001 with World Bank support to offer insurance for large investment and financing projects against risks such as sovereign default, war and insolvency, to spur investment by companies and private equity into Africa.

“We are likely in the next five years to have another 20 countries on board,” Otieno said in an interview. He said ATI’s net profit grew 55 percent in 2017 to $10 million.

Nigeria, which could bring $500 million worth of business to be insured by ATI once it signs as a member, was expected to complete the membership process before the end of 2018, he said.

Otieno said ATI had encouraged global insurance firms like Swiss Re and Lloyds of London to take on more exposure on the continent. It partners with those firms for re-insurance.

“Some of those international insurers would not touch sovereign risks if we are not involved,” he said.

Major insurance projects on the continent insured by ATI include electricity generation projects in Kenya and a $200 million mining project in the Democratic Republic of the Congo.

African lenders, including Morocco’s Attijariwafa, are also turning to ATI to insure their cross-border lending as they look to expand across Africa, Otieno said.

Last week Addis Ababa said it would sell stakes in its national airline and telecom operator to foreigners.

The nation of 100 million people has a managed exchange rate and it is frequently plagued by dollar shortages.

“We should be opening an office in Ethiopia within the year,” said John Lentaigne, ATI’s chief underwriting officer.