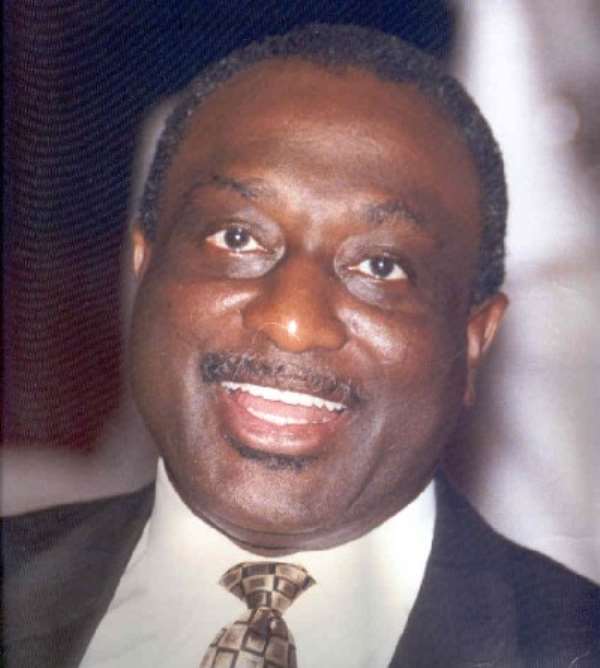 Mr Allan Kyerematen, Minister of Trade and Industry, said the decision of Nigeria, an active member of the Economic Community of West African States (ECOWAS), was a major dent on the community's integration effort, "but we are watching things closely".

He said initial overtures to address the issue have proved that "our brothers from Nigeria will not back down on their decision".

Mr Kyerematen, who said this at this week's meet-the-press series in Accra, noted that several discussions at all the various levels of communication and integration including the New Partnership for Africa's Development (NEPAD) Secretariat to make Nigeria review its decision, had proved futile.

Nigeria recently banned about 22 items including chocolate, rice, poultry, sachet water and garments from entering the country. A large number of Ghanaian industries have been affected by this decision and have called on the Government to resolve the matter or in the extreme case retaliate.

However, Mr Kyerematen said he believed that consultations would continue with the Nigerian authorities. "It is only when we are fully convinced that all existing avenues are exhausted that we will take a firm decision. But as at now, we would continue with dialogue." Under ECOWAS protocols and the Trade Liberalization Scheme, member countries are free to move goods and services across each other's boarders without any prohibitions.

Consequently, the Takoradi Port has been designated the only import corridor for all African textile prints.

African textile prints have been designated "high risk goods" with the intent of subjecting them to 100 per cent physical inspection by CEPS and the Ghana Standards Board (GSB).

They are to conform to specific standards set and published by the GSB to protect the consumer.

Mr Kyerematen said government had set up an Economic Intelligence Task Force under the auspices of the Ministry to check and deal with cases of trade malpractice.

He said so far large quantities of African prints smuggled into Ghana with fake labels; pirated designs and no record of country of origin had been seized.

"Those involved are to be prosecuted," he said.

Government extends electricity to seven communities in Savan...
57 minutes ago