Akufo-Addo: Western Region To Be Divided Before End Of 2018 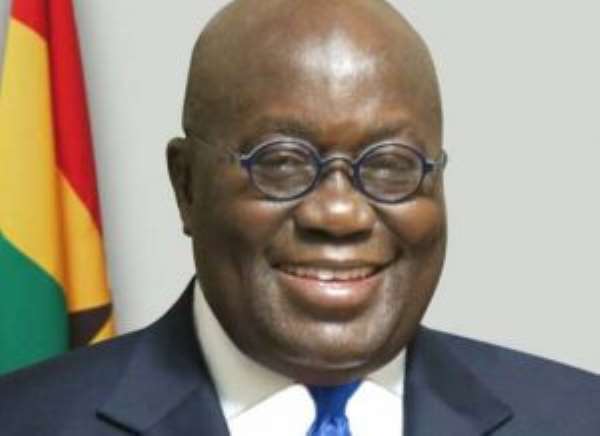 The president Nana Addo said that the split of the Western Region into the Western North and South regions is likely to happen before the end of this year.

He said he had gathered a strong sense of desire and support for a referendum on the split from residents through the Commission of Enquiry, newspapers and other news portals.

Speaking at a public engagement with the chiefs and people at Sefwi Wiawso in the northern part of the region, President Akufo-Addo told the people that he’ll readily endorse the creation of the new region if the majority of the residents vote for the split.

“From the information, the recommendation is going to be a call for referendum. When that happens, we could call for the referendum in October this year. When 80 percent of the 50 percent of those within the voting age vote in support of the split, I will pull my ink and assent my signature to endorse it. If all things go according to plan and due process, by Christmas this year, you will be celebrating the festive season with a new region”. 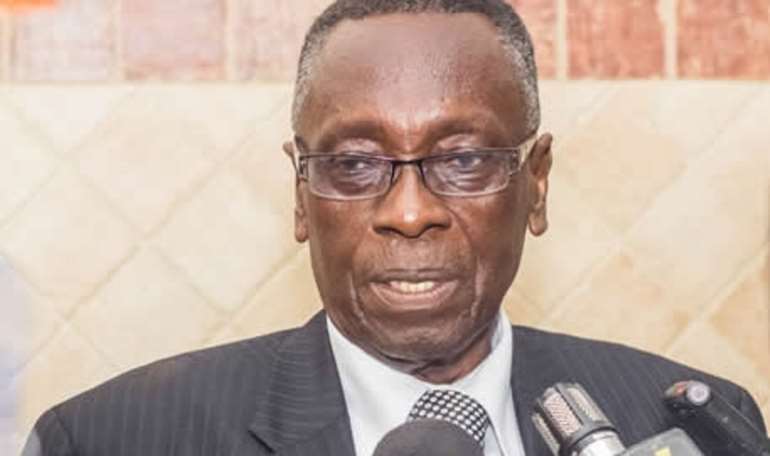 Justice S. A. Brobbey heads the commission of inquiry into the creation of new regions

There have been a lot of calls for the split of the Western Region by residents mostly in the northern part of the region.

The 11-member Justice Brobbey Commission of Enquiry constituted to receive petitions for the split of some regions in the country has received many endorsements for a split of the Western Region during its public engagements.

Other individuals, particularly chiefs, at every gathering, take the opportunity to encourage residents to vote in favour of the split when the referendum is called.

Meanwhile, public places in most of the communities have seen signposts and other forms of advertisement urging residents to vote for a split when the time is due.

Rawlings came through for me in my difficult moments as Pres...
18 minutes ago