I Did No Wrong, ‘Scammers’ Deceived Me 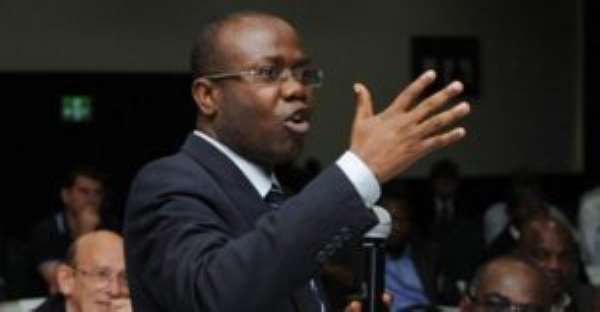 “I wish to apologise to my family, work colleagues, friends, associates and the people of Ghana for the disappointment my indiscretion has caused them. This is by no means an admission of wrongdoing for issues on the video,” the statement said.

Mr Nyantakyi described his actions in the video as mere recklessness.

He also described the undercover reporters he came into contact with as scammers.

“In the said report I committed a series of errors of indiscretion. I gravely associated the highest office of the land –the presidency- with private discussions I had with “Scammers” who deceived me into thinking they were genuine persons interested in investing in our country.”

He indicated the coming days, he “would address the media on issues raised on the video.”

Mr Nyantakyi, however, directed an apology to President Nana Akufo-Addo, Vice President Mahamadu Bawumia and other Ministers of state.

Mr Nyantaki's resignation comes as he was handed a ban from all football-related activities for 90 days.

The independent Ethics Committee of FIFA took the decision.

Mr Nyantakyi, who is also the first Vice President of the Confederation of African Football (CAF), was the first person publically implicated in alleged corruption ahead of the exposé, titled #Number12, screening.

He was caught on tape allegedly outlining the process involved in setting up an agency that would broker a sponsorship deal for the Ghana Premier League.

Mr Nyantakyi further details how an amount of GHc 1 million, which he tagged as thank you money, should be handed to him and the Northern Regional FA boss, Alhassan Abdullai, to split for their hard work.

He also used the name of the President, the Vice President and other senior officers of the government to collect money and lure supposed foreign investors interested in establishing businesses in Ghana.

Many other Ghanaian FA officials and referees were caught in match-fixing deals .

Beyond this, Mr Nyantakyi, also claimed that Assin Central MP, Kennedy Agyapong was given control of the Transport Ministry. 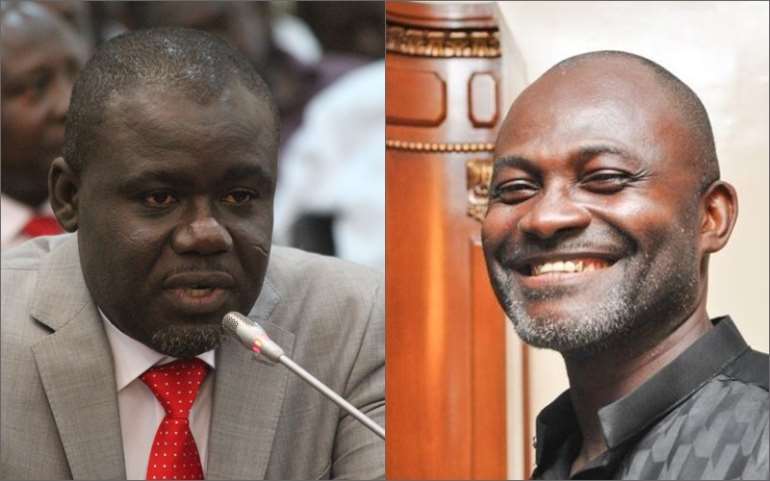 He is heard telling undercover reporters that the Transport Minister, Kwaku Ofori Asiamah, was the Assin Central MP's pick.